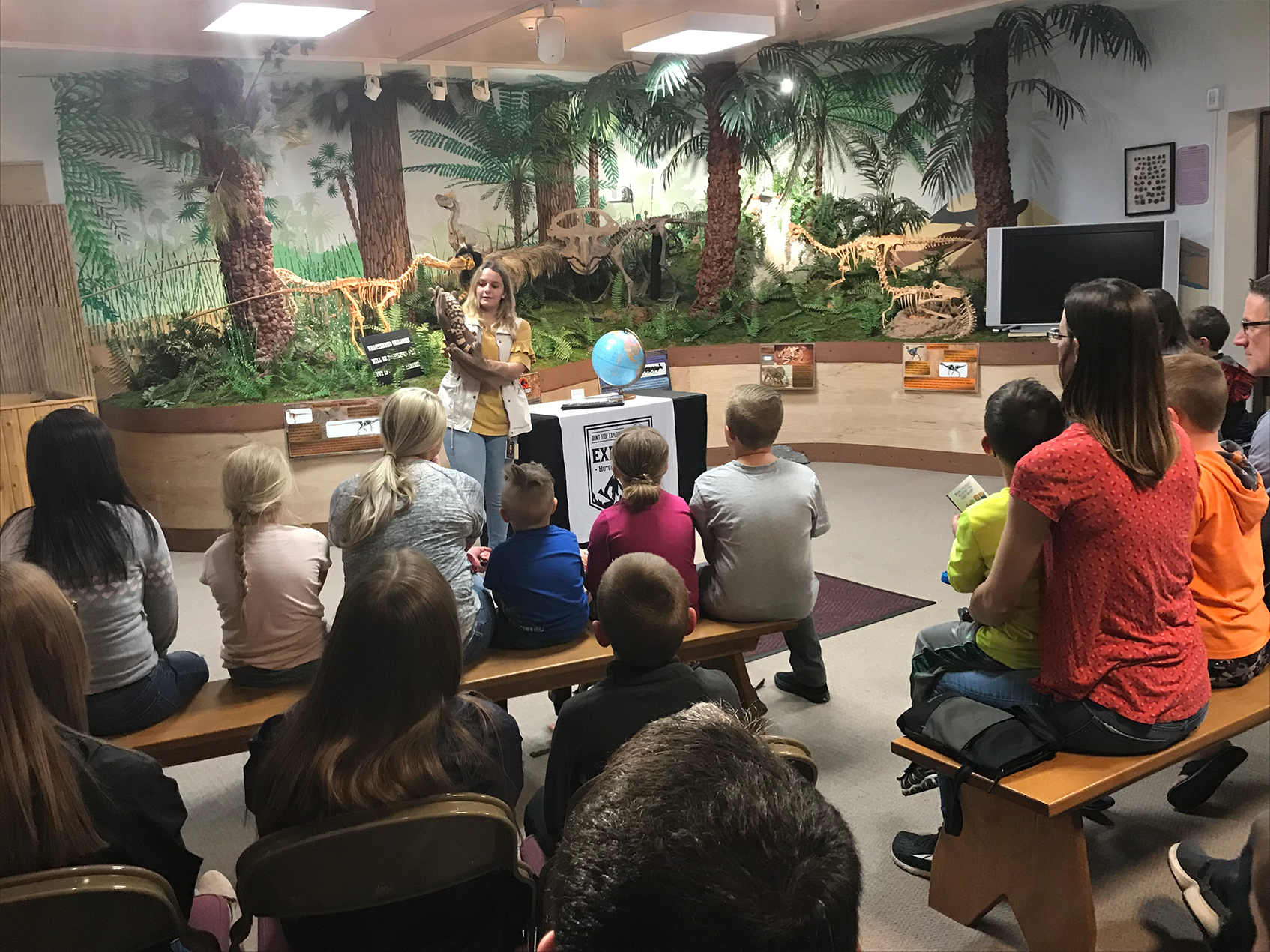 Governor Garry Herbert signed a bill into law that made the Gila monster the Utah State Reptile. The Gila monster joins the varied list of other state symbols, such as Rocky Mountain Elk, California Seagull, Dutch Oven, Square Dance, and the Beehive Cluster located in the constellation of Cancer the Crab.

Rep. Lowry Snow, R-Santa Clara, sponsored HB144 that designates the Gila monster as the state’s reptile after students at Lava Ridge Intermediate School in Santa Clara lobbied him for the addition.

The Gila monster is named after the Gila River, a Colorado River tributary that flows through Arizona and New Mexico. Primarily located in west-central Arizona, these reptiles are also native to Nevada and New Mexico, and small parts of California and Utah. Most Gila monsters can be found in Utah at Snow Canyon State Park and are a protected species in every place they are located.

The large, heavy-bodied lizards primarily eat tortoise and bird eggs. Gila monsters can eat up to 33 percent of their body weight in a single meal, so they only eat three or four times a year. As a result, they spend 95 percent of their time out of sight in burrows and below ground while their food digests.

Gila monsters are venomous and range in color from yellow with black bands to orange or pink with black bands. If you do get lucky enough to see a Gila monster in the wild, do not attempt to grab or touch one as their venom can be deadly in large doses. They are slow-moving animals and are harmless when left alone. These elusive reptiles are very rare to see in the wild, so be sure to take a picture from a distance.

People are most likely to see them during the day in April and May, but they may also be seen through June, July, and August, especially on warm summer nights. However, visitors to the Hutchings Museum need not worry about the chance of seeing one up close and personal. One Gila monster, named Toothless, is currently a resident at the museum.

During last week’s Family Night live animal presentation, Lucy Larsen wore gloves to handle the bright orange reptile, while teaching visitors all about the lizard. While cautioning against touching a Gila monster, Larsen said these slow-moving reptiles do not want to have to bite a person. “Their teeth are actually pointed inward. So if they bite something big and strong like a human that can pull away, their teeth will break and they won’t be able to eat anymore.” Larsen said, “Even though Toothless and other Gila monsters are desert dwelling, they really love the water. Toothless loves to take a bath. Some of the best times to see Gila monsters in the wild are right after a rainstorm. They will come out of their hiding places to sit in puddles of water.” Hutchings Museum has a special permit allowing for the care and handling of the protected species. To see and learn more about the Gila monster and other animals, museum visitors can attend the Live Animal Show, weekly on Thursday at 4 p.m., or visit the Hutchings Museum open Tuesday through Saturday, 11 a.m. to 5 p.m.