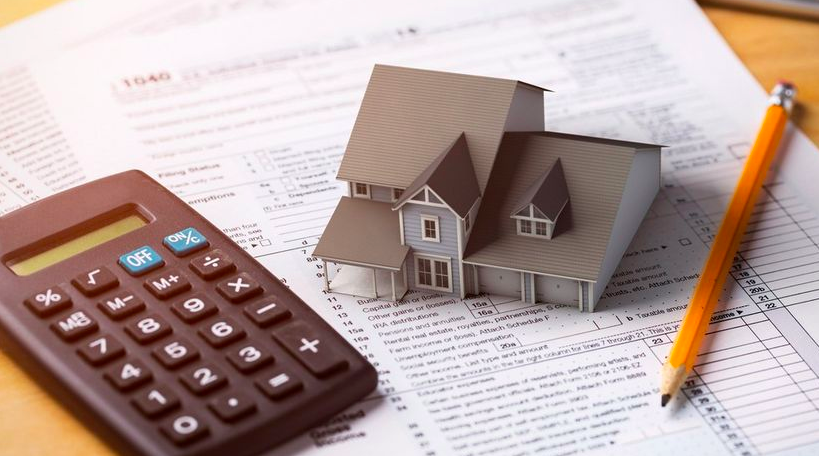 The most notable agenda item included the City electing not to raise Lehi residents’ property taxes. The Council is required to adopt the certified tax rate for the upcoming fiscal year for each annual budget cycle.

Utah state law requires taxing entities to follow a Truth-in-Taxation (TNT) system. The TNT system is revenue-driven instead of rate-driven, resulting in a decreased property tax rate when property values increase. The objective of the TNT system is to be revenue-neutral and have the taxing entity receive the same amount of tax revenue each year per property unit.

Lehi City hasn’t raised its property tax rate in over twenty years. Despite the City not raising the homeowner tax rate, City revenues have continually increased due to the City’s rapid growth.

Even though leaders chose not to raise the rate this year, Lehi City Finance Director Dean Lundell encouraged the City Council to consider it in upcoming years.

“Most cities are afraid [to raise taxes], but the longer you go without doing it, the larger the increase needs to be and the more painful it is. As the City Finance Director’s perspective, in my mind, it makes a lot of sense to do it every couple of years and make up the inflation we’ve lost,” continued Lundell.

“The CPI (inflation) is up almost 5% from just January to June. If we don’t ever adjust the property tax rate to make up some of that, then we lose ground,” concluded Lundell.

Councilman Paul Hancock, the only Councilor to comment during the agenda item, shared concerns with Lundell.

Utah County residents will see a decrease on their November tax bill this year after the Utah County Commission recently voted to cut last year’s 67% property tax increase in half.