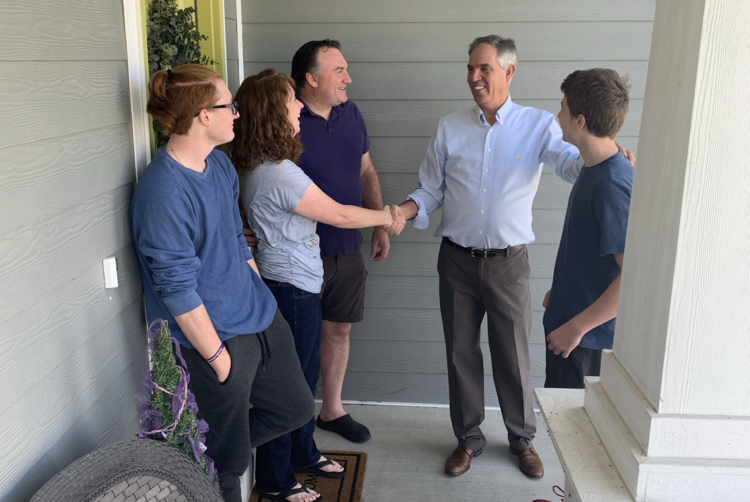 With campaign finance disclosures reported on Tuesday, Jesse Riddle, challenger for Lehi Mayor filed a report with over $22,000 in expenditures, making it the most expensive mayoral campaign in Lehi history.

At the time of filing, Riddle has an additional $15,362 of capital at his disposal after raising a record shattering $37,603.

The largest expenditures for Riddle include:

$5,502 to Salt Lake Mail & Printing for mailers and flyers

$2,522 to Lehi Free Press for advertising

$1,700 to Katlyn Riddle for videos and graphics

Riddle’s record breaking spending signifies a large shift from small town politics to big city campaigning that reflects the population boom over the last decade. With less than a week until Election Day and over $15,000 left in the bank, Riddle has plenty of fire power to solidify his message to voters.

With spending on pace to surpass $30,000 between both candidates, that total shatters all previous mayoral races. The 2017 Lehi Mayoral race saw spending of less than $10,000 combined between incumbent Bert Wilson and challenger Mark Johnson.

Voters have already received their ballots and may return them by mail before November 1 or in person at an official County drop box by Election Day on November 2.