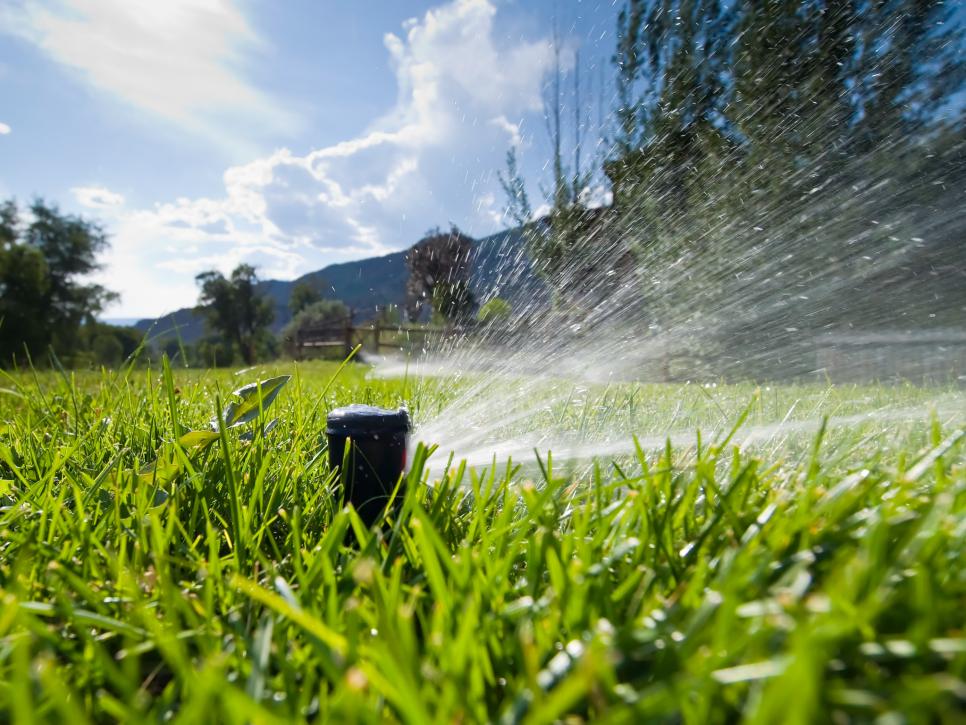 The Utah State Legislature passed a law in the last session requiring cities to install secondary water meters on all homes by 2030. The bill is in response to Utah’s drought and for water savings. Secondary meters will allow water providers to understand water usage by businesses and homeowners better.

The legislature allocated $250 million toward the project and issued grants through the Utah Board of Water Resources on Thursday. Lehi City received $10 million in grant money to install 5,700 meters.

Currently, the City supplies irrigation water to 17,427 properties. Three thousand of those properties are already metered. With the additional 5,700 meters, Lehi will have just under half the City metered. Now the City charges a flat irrigation charge of approximately $25, more or less, depending on lot size. Once the secondary water metering project is complete, the City will create a new irrigation rate based on water usage by each consumer, like residents are charged for culinary water and power.

According to Lehi’s grant application, the new meters are projected to save the City 1,368-acre-feet of water, which is more than 445,764,752 gallons. Cities with secondary meters in place have cited 20-30% water savings.

The City will focus on larger lots and higher water users first. The project will begin in Fall 2022 and be complete by December 2026.

The Utah Board of Water Resources received 67 applications (114,000 metered connections) from across the state and anticipates that when complete, Utah will have half of all water users metered.