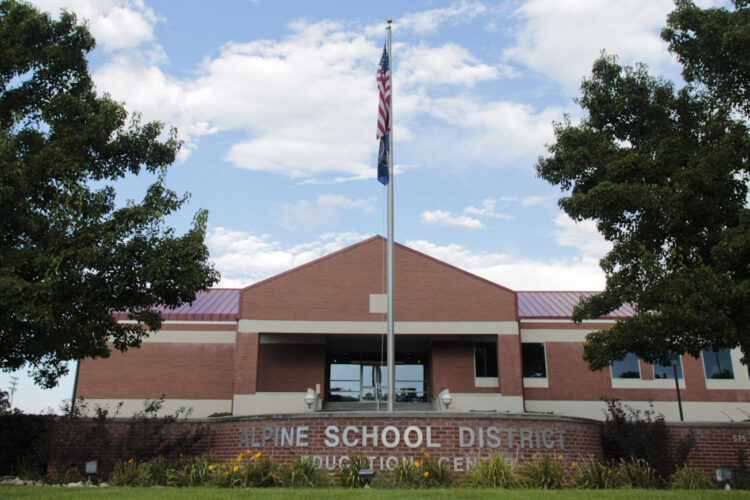 It’s been an eventful election week for Alpine School District officials, employees and parents. With the first-ever community rejection of the $595 million bond and Orem voters resoundingly rejecting the Orem City Council’s proposal to leave the district and form its own school district.

While those ballot measures are clear enough to call defeats, two of the three contested seats to serve on the Alpine School District Board of Education are still neck and neck with 86% of the votes tallied.

Seat 2, the newly formed district in West Lehi and part of Saratoga Springs, has a 118-vote difference. Joylin Lincoln has led since election day and has yet to give up the lead. Lincoln’s current vote totals are 6,639 to Wendy Rencher’s 6,521 votes.

Seat 4 is a battle between two incumbents whose past districts were merged after the newly formed boundaries resulting from the 2020 Census. Amber Bonner took the early lead on election day, but Sarah Beeson has since taken over the top spot with 8,847 votes to Bonner’s 8,835, a 12-vote difference.

“On election night, we collected over 30,000 ballots from drop boxes and polling locations. We’ve received over 200,000 ballots amounting to over 60% turnout for the county. As of Friday, we’ve reported 86% of the results. Some races are too close to call, like a couple of seats on the Alpine School board,” said Utah County Clerk Josh Daniels when reached for comment on Friday.

Daniels said the next ballot count drop would be announced on Tuesday, November 15, bringing the reported tally to over 95%, likely enough to call the closely contested ASD board seats.

“The last few ballots take much longer to process because they include provisional ballots, ballots received from voters overseas, and ballots returned without a matching signature. Residents must be aware that election night results and other results are only preliminary. The election is not final until it has been canvased and certified two weeks after election day. We take seriously our obligation to protect each voter’s right to vote by ensuring that we review each ballot according to the law and best practices for election administration,” concluded Daniels.

The Lehi Free Press will continue to follow these races and provide an update on Tuesday.