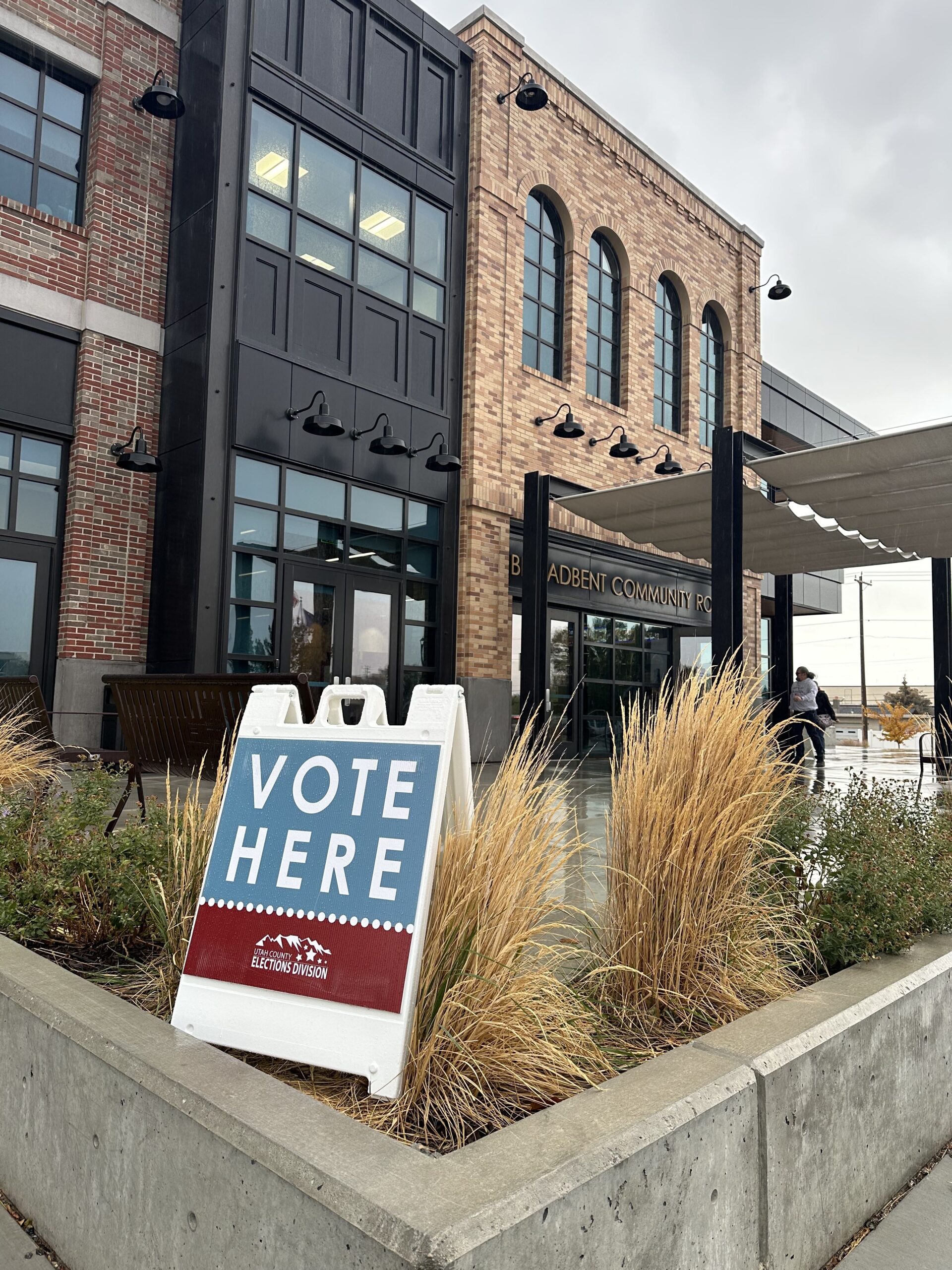 Although voters were satisfied with the incumbents, they weren’t with the status quo of Alpine School District (ASD). Voters rejected the district’s $595 million bond, with 53.8% opposingthe bond, the first ever failed bond for the district.

The proposed bond was slated to allocate funds to the following projects:

– A Middle School in Eagle Mountain

– A High School in Saratoga Springs

Along with the new-build projects, the following additions and renovations were included in bond funding:

– Lone Peak High would have received a new multi-use facility

– Timpanogos High would have built a new multi-use facility

– Orem High would also have built a multi-use facility

– There would have been a merge/rebuild of an elementary school on the seismic watch list.

The initial voting data shows a significant divide between the west and east sides of the district. The bond was overwhelmingly rejected by Orem, American Fork and Pleasant Grove residents. At the same time, voters in Lehi, Saratoga Springs and Eagle Mountain voted overwhelmingly in favor of issuing the bond.

“As the election results have been released, Alpine School District expresses appreciation to those who have taken the time to study the 2022 bond proposal and vote. While the bond did not pass, we will continue our commitment and efforts to address the need for additional schools, building renovations, and safety/security improvements for students throughout our communities,” said ASD spokesman David Stephenson when reached Wednesday morning.

Stacy Bateman, the ASD board representative for Lehi provided the following statement to the Lehi Free Press.

“I appreciate the voters who took the time to research the bond and how it would have impacted our students and schools. Since it did not pass, we will have to look at other avenues to meet the growth and seismic needs in our schools. I look forward to working with whoever will occupy the newly created Lehi and Saratoga Springs [ASD Board] Seat 2.”

Another vote that had significant implications for not only Orem but the entire district was the rejection of Proposition 2, which would have split Orem from ASD and created an Orem-only district. Voters in Orem overwhelmingly rejected the proposal (71.5% voted against it) without a single precinct voting in favor.