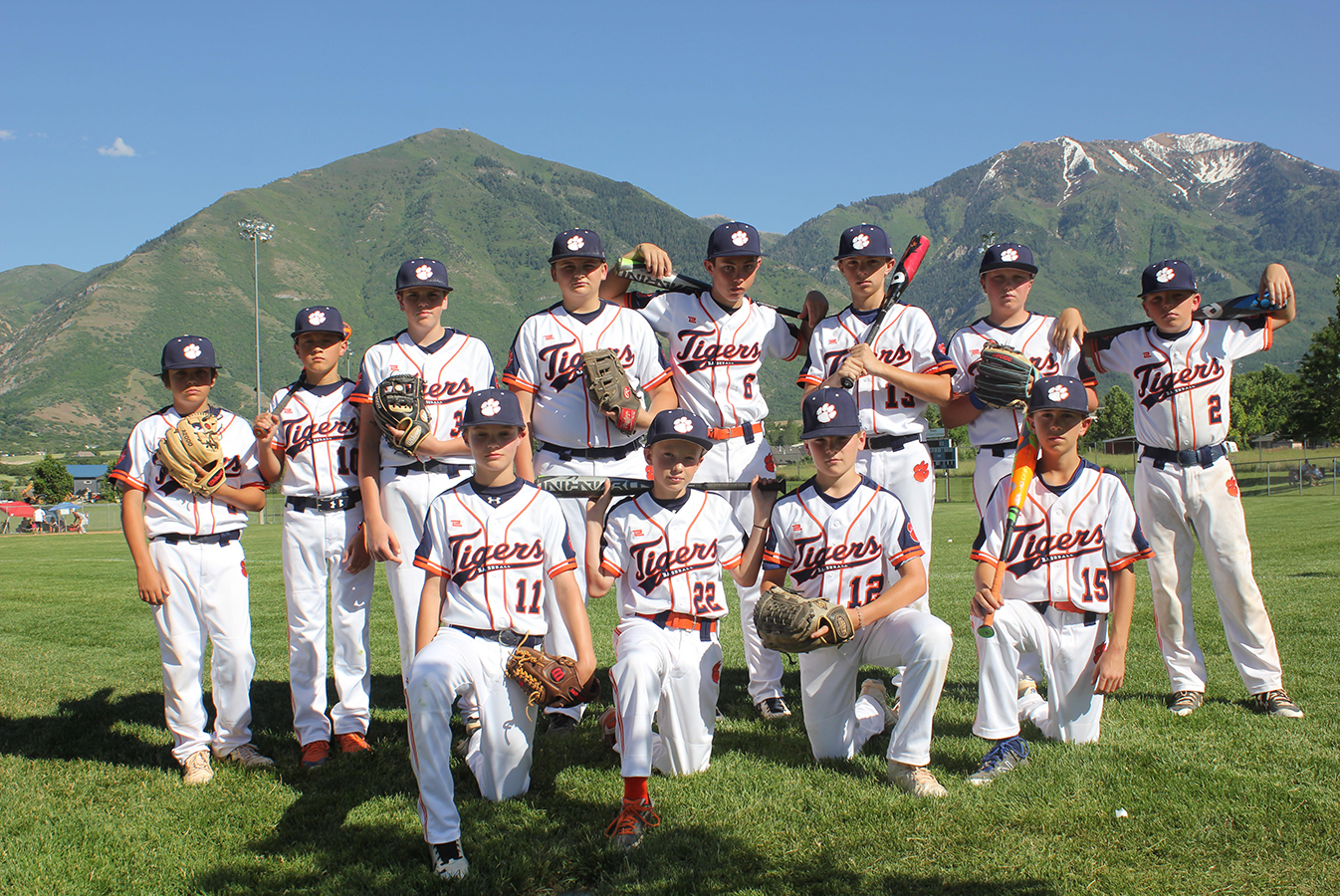 The UC Tigers have been selected to play in the Cooperstown Dream Park and American Youth Baseball Hall of Fame Invitational Tournament. Players from this Lehi-based twelve and under team will be in Cooperstown, New York during the week of June 16th for a week long of competing against teams from across the country.

The UC Tigers are a Utah County Super League baseball team that have been playing together for the past five years since the boys were 6 and 7 years old. The majority of the twelve boys and four coaches live in Lehi.

“I’m really excited,” said Ashton Holbrook who plays third base, outfield, and pitches for the team. “We play seven games and depending on how we do, we will be seeded in a single elimination tournament bracket. There was a Utah team (Utah Grays) that went undefeated to win the first week of the tournament.”

The Cooperstown Dreams Park has been running weekly summer tournaments since 1996. There are 22 baseball fields where 104 teams compete each week for weekly championships. Teams spend seven-days and six nights in the Baseball Village clubhouses. Players receive a Cooperstown Dreams Park home and away jersey, socks, hat and an American Youth Baseball Hall of Fame ring. There is a photo session too, and the boys leave with their own baseball card.

“A really fun tradition that the teams do is bring pins to exchange with the other teams they play against.” said Kristi Flygare, Ashton’s Mom. “My nephew went last year and came home with over 100 pins. He loved it and I hope Ashton’s team has the same great experience.”