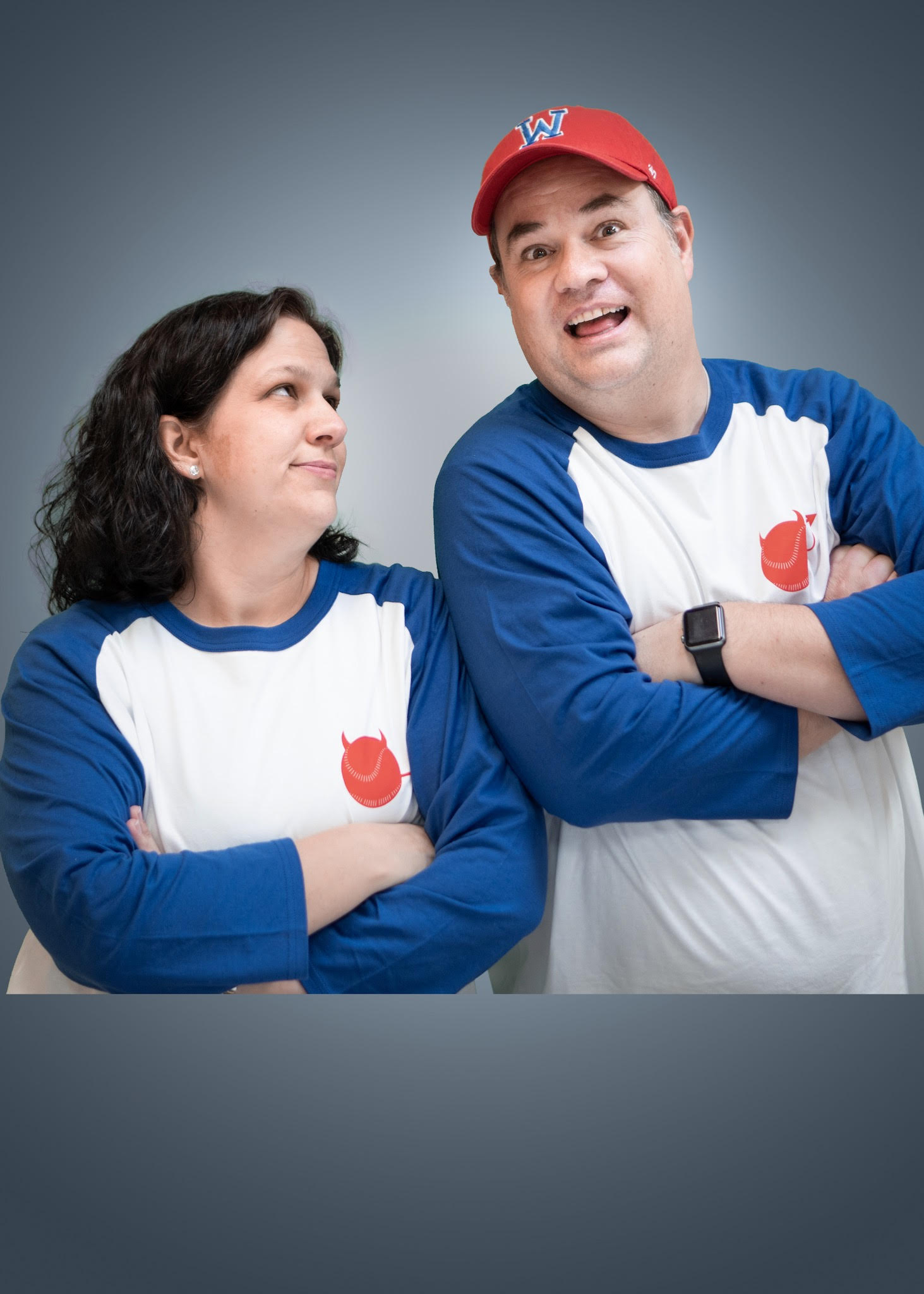 The Lehi Arts Council’s production of “Damn Yankees” starts on Thursday, April 5, and runs through Saturday, April 13, at 7:30 p.m. at the Arts Center, 685 North Center Street. Tickets are available online at https://boxoffice.diamondticketing.com/lehicityarts/events, or at the door, $10 for children and seniors, $12 for adults.

Damn Yankees is based on a book by George Abbot and Douglass Wallop with music and lyrics by Richard Adler and Jerry Ross. The story is set in the 1950s when the New York Yankees dominated Major League Baseball. Hardcore Washington Senators baseball fan, Joe Boyd (played by Josh Bennett) gets so fed up with his team losing that he makes a deal with the devil, in the form of the smooth-talking Mr. Applegate (played by Eric Smith). Boyd sells his soul to Applegate, and in exchange Boyd is a young man again (played by Stephen Miner) and able to play for the Senators. Boyd ends up discovering that he loves his wife (played by Christie Gardiner) even more than he loves baseball, and nothing can replace her.

“Damn Yankees is an old favorite of mine. I was in it at Sundance when I was a young man. I thought it would be fun to do it again,” said Director Kurt Elison. “It was always a dream of mine to play professional baseball.” Elison grew up in Orem, but he and his wife, Kathi Elison, have been in Lehi for 20 years, both heavily involved in the arts scene. “My favorite thing about the Lehi Arts Council is that they’ve never said ‘no.’ Anything I need or want, they always figure out a way to make it happen,” continued Elison.

The Lehi production of “Damn Yankees” includes familiar faces, as well as actors from Springville and Draper. Kathi Elison is the stage manager, Gina Cunningham has done the choreography, Allison Books is the music director, and sisters Hannah and Mikayla Biesinger are costume designers.

The intimate, three-quarter view-style stage at the Lehi Arts Center always presents unique challenges for productions. “We have to play to the corners. You have to be aware of the side-views,” said Elison. “I love that feeling of the small theater. This is a great facility, but there is so much going on here with art classes, music recitals, theater productions – there’s really nowhere for us to build and paint sets. It causes a little heartache having to move things out of the way all the time,” Elison continued.

“This is a fun show with great music and characters. The cast has been working really hard,” said Elison.