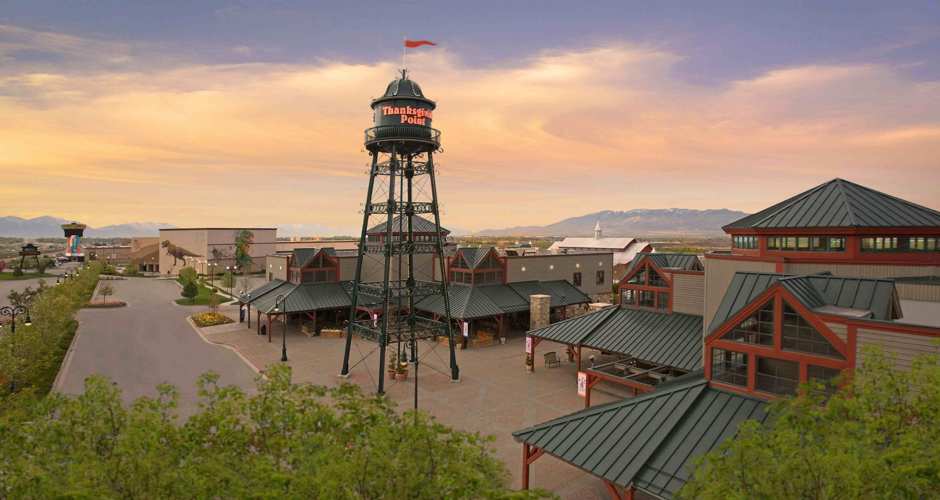 Lehi residents passed the 1/10th of 1% sales tax increase in the 2021 General Election with an anticipated revenue value between $1.3-$1.5 million annually.

All members of the Council were present at the meeting except Councilwoman Paige Albrecht due to illness. The nearly five-hour meeting included the council’s first allocation of the recently taxpayer-approved Parks, Arts, Recreation and Culture (PARC) tax funds. To assist the council in fund disbursement, Mayor Mark Johnson formed a PARC tax committee to vet applications and send their recommendations to the City Council.

The Council divided the funds into two buckets for parks and arts and culture. The parks will receive approximately 70% of the revenues, while arts and culture will receive the remaining 30% of the tax collected. The committee includes Nicole Kunze (chair), Jill Allgaier, Callin Baker, Jason Bond (city), Kori Gammon, Lindsay Gehman and Shaye Ruitenbeek (city).

The committee received four applications for funding requests in the ongoing expense category, while the city staff submitted seven fund applications in the capital projects expense category. This year’s arts and culture amount is anticipated to be between $400,000-$450,000.

During the work session meeting on June 7, Nicole Kunze, chair of the PARC advisory committee, presented the committee’s recommendations to the council.

To begin her presentation, Kunze outlined the criteria used by the committee to determine their recommendations. The criteria included:

1. What is the local impact on Lehi residents?

2. Does it benefit any underserved communities?

3. Is there a community need?

4. Can the project be totally funded?

5. Is there a measurable outcome for success?

The committee unanimously supported funding the first three applications, including:

1. $8,800 for storage units and security upgrades at the Hutchings Museum

The fourth application was for $300,000 from Thanksgiving Point to pay staff salaries. The committee recommended a much lower amount of $40,000.

“The committee recommends giving them $40,000 of their ask after a long discussion. For the local impact criteria, every committee member gave them a low score on impact on Lehi residents specifically. They also didn’t share how many staff members live in Lehi, and it was unclear if there were any benefits at Thanksgiving Point for Lehi residents other than our proximity to Thanksgiving Point,” said Kunze in her explanation.

“We also felt that asking for approximately 60-75% of the total grant money available wouldn’t be sustainable for years to come,” concluded Kunze, who said that Thanksgiving Point mentioned they will be asking for this amount each year.”

The committee also recommended the City Council save the remaining funds and carry them over to next year for larger projects or additional applicants who may not be aware of the application process this year.

“I disagree with the committee’s recommendations. Please don’t take our disagreement as any implication that we don’t appreciate their effort,” said Thanksgiving Point CEO McKay Christensen during public comment on the agenda item.

“The measurable impact being low is actually exactly the opposite. We showed that title 1 kids from Lehi and those on SNAP or WIC benefits would come to Thanksgiving Point for free. All Lehi residents on WIC or SNAP would come for free. Part of these funds would help us do that. We would ask that the City Council look at the original criteria,” continued Christensen in his request for the Council to fund the entire amount requested.

“Look, we have a big impact on the citizens of Lehi. Up to 70% of the citizens of Lehi walk through our gates each year. We’re the largest park in Lehi City. If there were any entity deserving of this arts and culture funding from this tax, it would be Thanksgiving Point,” concluded Christensen.

Councilwoman Paige Albrecht, who attended the work session meeting but not the regular council meeting when a vote was taken, expressed her concerns about giving such a large portion of the funds to Thanksgiving Point.

“I will share [a story] some years back. We reserved the Show Barn for a production of ‘Oklahoma’ with tiny little Arts Council with almost no funding at all. We only went there once because Thanksgiving Point took half of the gate and required us to hire their ushers and staff. We lost a lot of money on the show, and it was frustrating and difficult. As a citizen, not a council person, I voted for the PARC tax to help small community organizations like the Arts Council. I have enormous appreciation for what Thanksgiving Point brings to our community. I think they are a gem for Lehi, and I appreciate them very much, but it’s clear that Thanksgiving Point has a lot more muscle than places like the Arts Council, which is mostly Lehi kids,” said Albrecht.

“It’s not that we don’t appreciate Thanksgiving Point. We think they are an asset to our community; we obviously do,but paying their employees with grant money is where we had the sticking point. We wanted to know who were they paying? What are they paying them? We want to be clear that the committee sees the value of Thanksgiving Point to the Lehi community. We want them to value Lehi citizens just as much. This tax was passed so people who live here would benefit the most,” concluded Kunze.

“How can we allocate for salaries at Thanksgiving Point when they charge so much for admission. Do I not understand something?” said resident Gina Christofferson, who was the only member of the public to speak during public comment.

“I understand that the PARC Committee suggested that we don’t apply all the funds. In my mind, we have the funds. These are the people who have applied, and that gives an incentive in future years for groups to come forward and apply for the funds when available. It’s basically a use it or lose it. Salaries aren’t my preferred allocation for these funds, but it is an allowable allocation. Just because it isn’t my preferred allocation doesn’t mean it should be denied,” said Councilman Paul Hancock.

He motioned to approve the $380,000 in recommended funds from the PARC Committee and City Staff while approving any excess funds over that amount to be sent to Thanksgiving Point, with a maximum of up to their original requested amount of $300,000.

The capital expense requests that have been approved are:

2. $78,800 for historical markers to be placed throughout town by the Lehi Historical Society & Archives

3. $18,200 for a shelving system at the Lehi Historical Society & Archives

4. $40,000 for a bathroom remodel at the Lehi Arts Council building

5. $30,000 for storage sheds at the Lehi Arts Council building6. $111,000 for a stained-glass display at the Public Safety Building for Roots of Humanity Foundation.