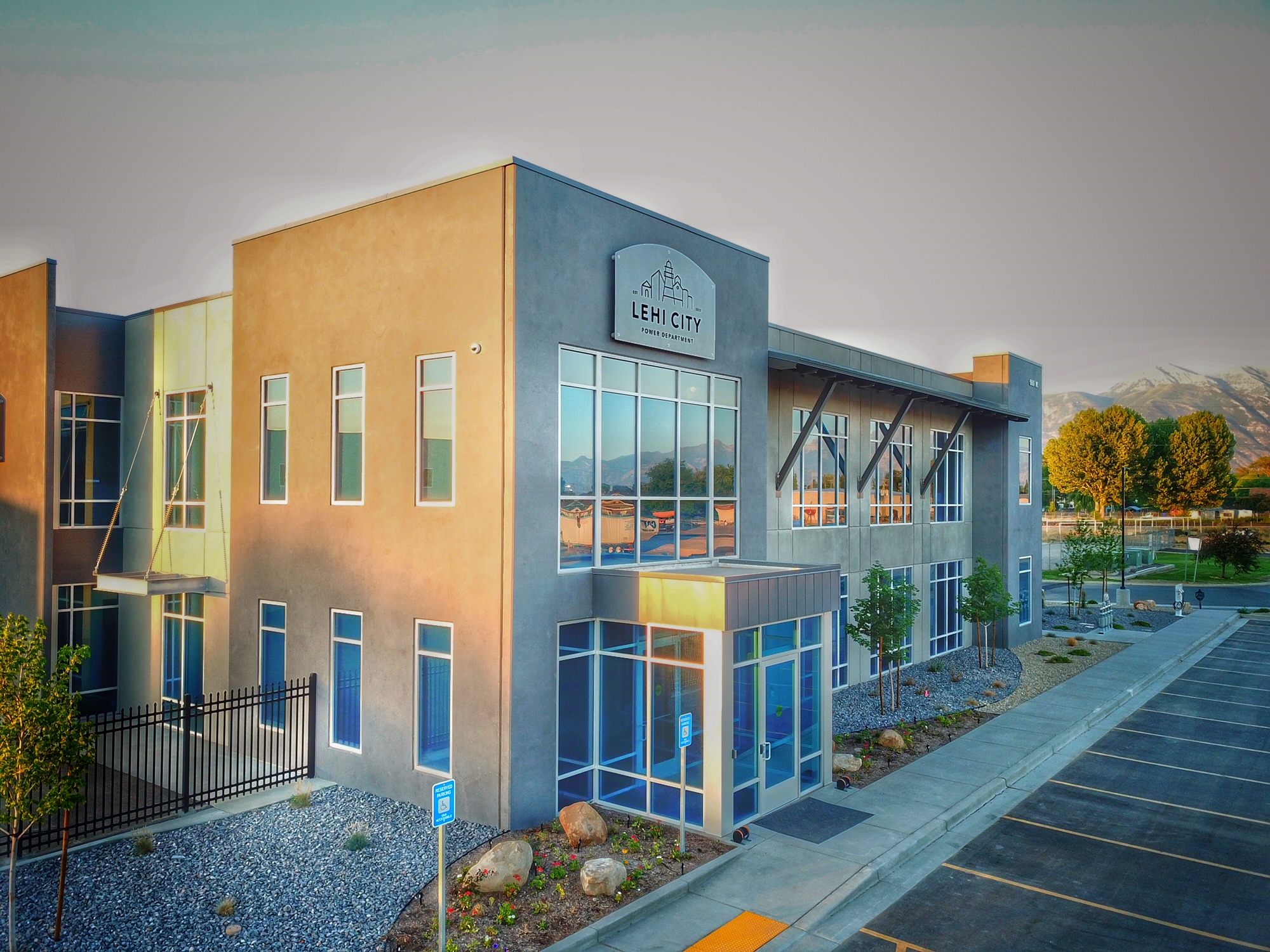 “We’ve had some issues develop this fiscal year. There are a lot of pressures on the energy rates we’re seeing. Things are continuing to decline from a financial standpoint. We felt it urgent and important to discuss those issues with you today,” said Eves.

“We’re seeing a lot of pressure on gas. There are a lot of cold snaps happening in the west, so there are regional weather conditions. We also have more exports of natural gas than we’ve ever had through liquid natural gas because of a lot of European needs. Gas is rising and very expensive,” continued Eves in his plea to the Council.

At the start of 2022, residents had no customer charge and power costs at $.08761 per kilowatt hour (kWh) for all usage amounts.

The increase requested is a temporary charge of 1.7 cents added to each kWh, regardless of usage.

The request from Eves also includes using some of the $27 million in reserves to help cover some of the cost increase.

“We’ve been conservative over the years and put a lot of money in our piggy bank. We want to be responsible and take a fair amount from that and put it towards this as well,” said Eves.

The presentation offered the following data on how residents’ bills will be impacted:

• Small residential customers (~650 kWh per month) would increase from about $805 annually to approximately $835.

Eves’s proposal also encouraged the Council to enhance and improve the financial assistance program to help residents most impacted by the increases.

Eves concluded that while the increase is significant, the power department is constantly looking for solutions and preparing for the future by studying all options, including increasing generator usage, solar power and new regional projects.

“There are things residents can do to offset [this increase]. “Ok, my bill is going up $20 a month. Suppose I raise my thermostat in July from 72 to 78. In that case, that will save me $15 of it. I think getting information out now before high bills come out will help people deal with this, rather than when they get a bill for much higher than they thought,” said Lehi City Financial Director Dean Lundell, who advocated for an educational campaign to help residents prepare and adjust to the new rates.

“The wholesale market is driving this. Salaries and operational costs are not the driving factors behind this. There are market forces outside of our control. We are at the will of the market right now. The team is working hard on solutions,” said City Manager Jason Walker to conclude the discussion.

The Council will formally accept or alter the proposal at their next meeting in January to implement the change at the start of February 2023.