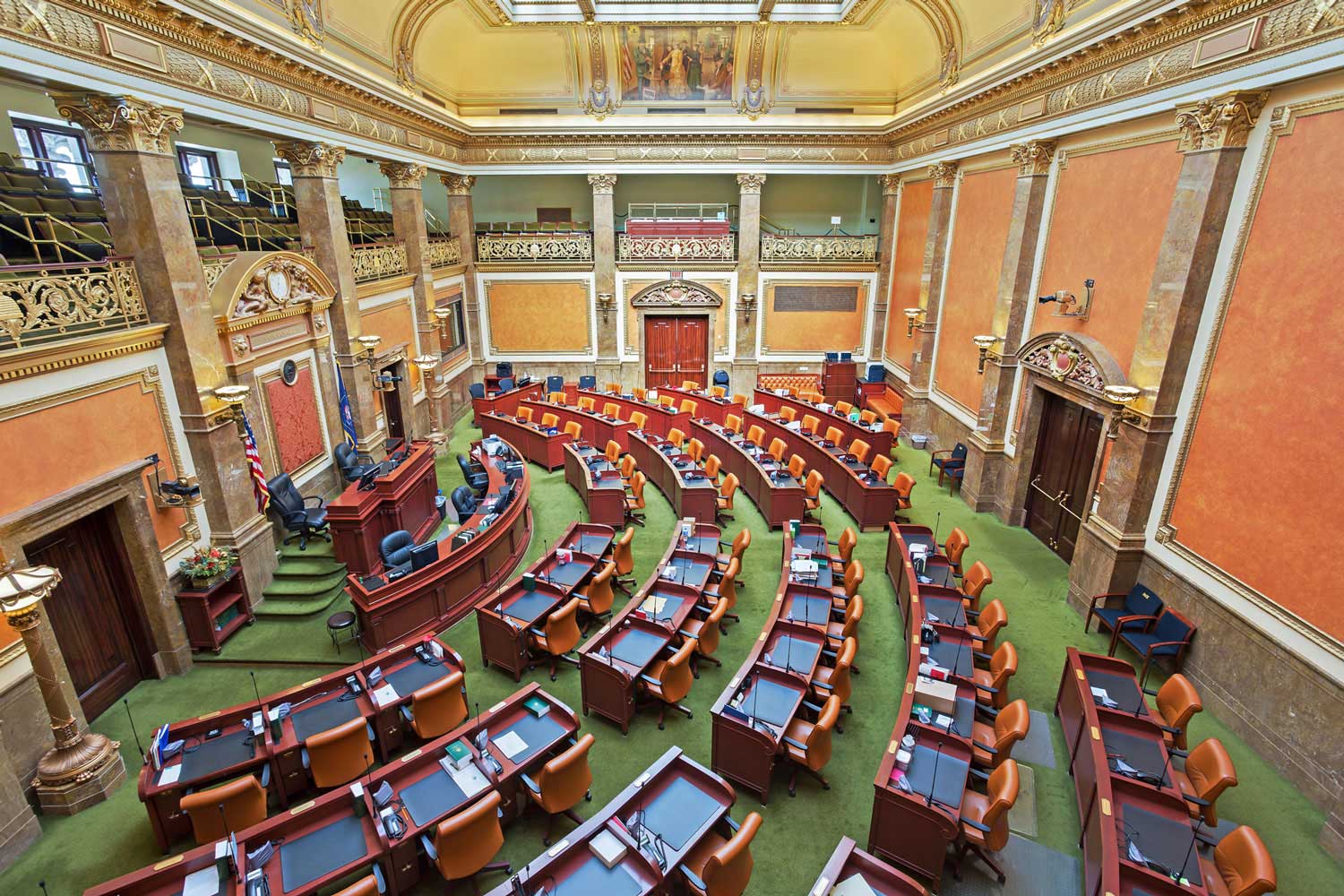 The 2023 Utah General Legislative Session began on Tuesday. The Utah legislature is unique in that all the state’s lawmaking happens in a short 45-day period filled with thousands of bill files, but only a few hundred eventually become law.

Legislators in the House and Senate come up with ideas they want to be turned into a bill. The bill is then crafted and submitted as a bill file. Once the bill is filed, it heads to the Rules Committee, where that Committee determines what standing committee in which the bill shall be heard. The bill is then assigned to its respective standing committee, where that committee can amend, hold (table), or advance the bill to the full House and Senate. Once passed by both chambers, the bill heads to the Governor’s desk for signature.

How can voters engage in the process? The Capitol is open to the public, and residents can sit in the audience of committee meetings or general proceedings. Ask your legislator if you want to visit the chamber floor and be a part of the action. Typically, they will be happy to host you.

House District 52 Representative Cory Maloy represents Lehi residents West of  I-15. Maloy may be contacted at corymaloy@le.utah.gov or 801-477-0019. Maloy sends a weekly video recap that voters can sign up for at https://www.votecorymaloy.com/.

Senator Jake Anderegg in the Utah State Senate also represents West Lehi residents and those in Traverse Mountain. Anderegg may be contacted at janderegg@le.utah.gov or 801-901-3580. Anderegg also sends out a weekly newsletter and survey.

Lehi residents east of the freeway (including Traverse Mountain) are represented by House District 53 Representative Kay Christofferson. Christofferson can be reached at kchristofferson@le.utah.gov or by phone at 801-592-5709.

Senator Mike Kennedy in the Utah State Senate also represents East Lehi residents. Kennedy can be contacted at mkennedy@le.utah.gov and by phone at 385-268-9458.

This session is sure to be lively, with over 1,500 bills already filed on opening day with a plethora of topics, including teacher salaries, school choice, tax cuts and addressing social issues and real estate development. Look for future content and legislative updates at LehiFreePress.com.