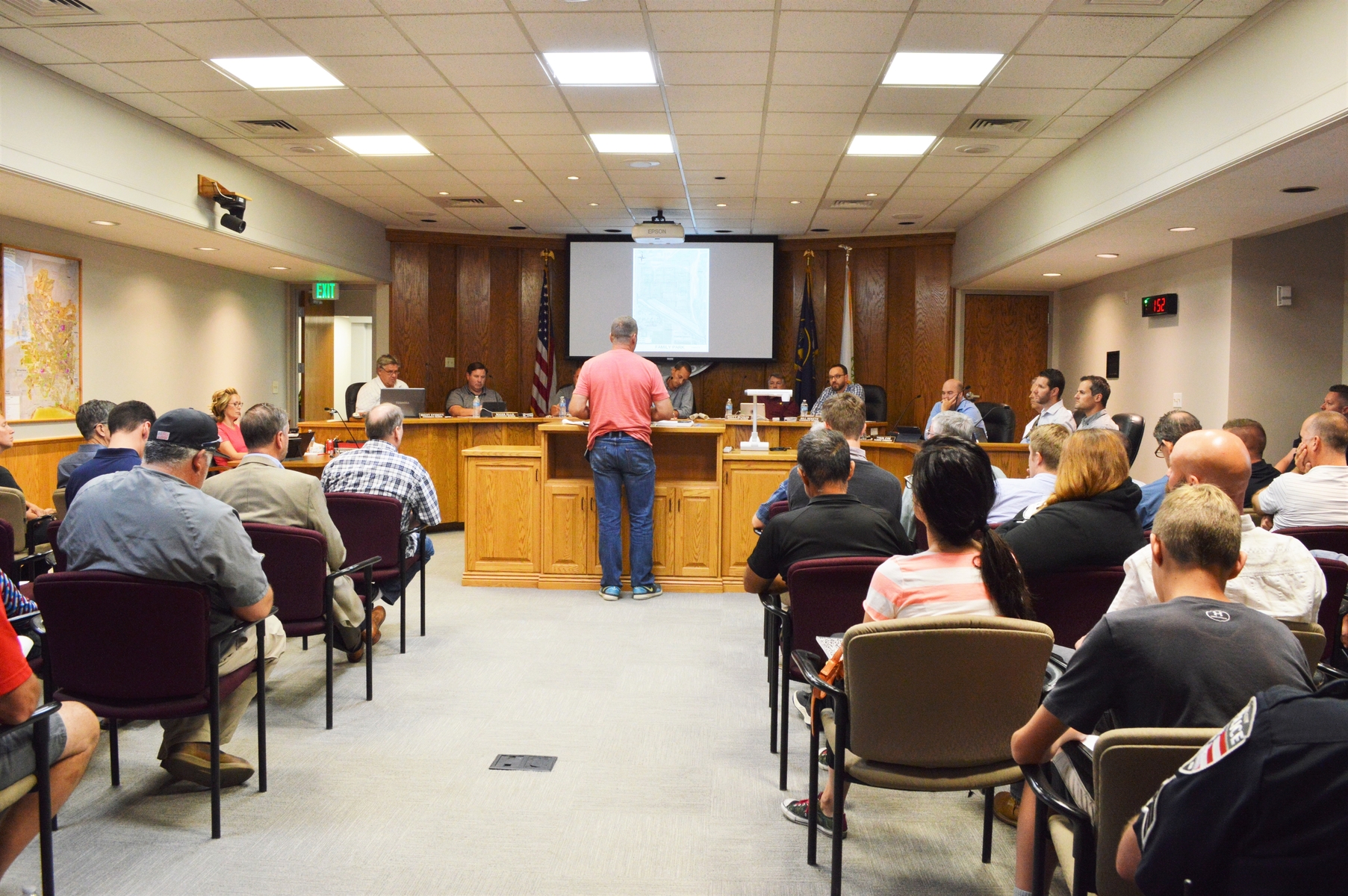 The City Council met for the first meeting of 2023 on Tuesday, January 10. All councilors were in attendance, with Councilman Chris Condie and Councilwoman Katie Koivisto attending remotely.

One of the new year’s first business items was a discussion regarding changes to the Planning Commission structure. Changes include a reduction from seven voting members of the commission to five, the mayor and council’s ability to remove commissioners without cause, and administering the “oath of office” to sitting commissioners.

“We’ve had quite a few requests to try and figure out a way to shorten those meetings, so they can better focus on the task at hand,” said Mayor Mark Johnson to kick off the discussion.

“Kim [Struthers] and I have had a couple of conversations about it, and he has some good ideas. I talked to some of the other mayors, and we have one of the largest commissions around, and that might be contributing to some of the late nights,” continued Johnson.

Councilman Paul Hancock asked several current commissioners who attended the meeting if they felt the reduction would weaken the commission or its discussion. All said “no.”

“I don’t think it will inhibit getting the work done. It may inhibit the discussion some, but if the application meets the city code,then we must approve it anyway,” said Commissioner Brent Everett.

The reduction will not affect any members as three terms expired at the end of 2022. The current commissioners will include Brent Everett, Scott Bunker, Tyson Eyre, Gregory Jackson, Heather Newell, Emily Britton and Scott Carlson.

Along with a reduction, the City proposed that the Mayor may remove Planning Commissioners without cause with the advice and consent of the City Council. The city code currently requires a reason for members to be removed.

Councilwoman Paige Albrecht and Councilwoman Katie Koivisto both expressed reservations about the change.

“Although we would have the power to remove them without cause if this is implemented, I would like, if they felt [their removal] was inappropriate, for them to have an opportunity to be heard,” said Albrecht.

Koivisto stated her concern that commissioners may be hesitant to share their opinion for fear of retaliation.

“If the council wants to go to bat for them when the discussion comes up in a closed-door session, then the councilor or council members can do that. I believe there’s an opportunity to appeal it[commissioner removal] using that mechanism. It’s just so hard to describe what just cause is.” said Johnson in response to the councilors’ concerns.

“I’m supportive of dismissal without cause. We are an at-will state. We aren’t elected. We’re here to serve. I don’t think anyone would be released without cause,” said Commissioner Heather Newall.

After deliberation on the process, the council agreed to change the policy to allow for dismissal without cause, with an opportunity for the removed commissioner to offer their side and grievance to the City Council members.

Lastly, the Planning Commissioners aren’t required to take the “Oath of Office” to protect and defend the Constitution of the United States and the state of Utah. With the upcoming changes, the Commissioners will be tasked with taking the oath of office. The Mayor and Council expressed support for the difference as the Planning Commission is the approving body for several different applications in City Code and wants to ensure continued protection of private property rights.

The changes were discussed in a work session and won’t become official until a vote is taken at the next meeting.