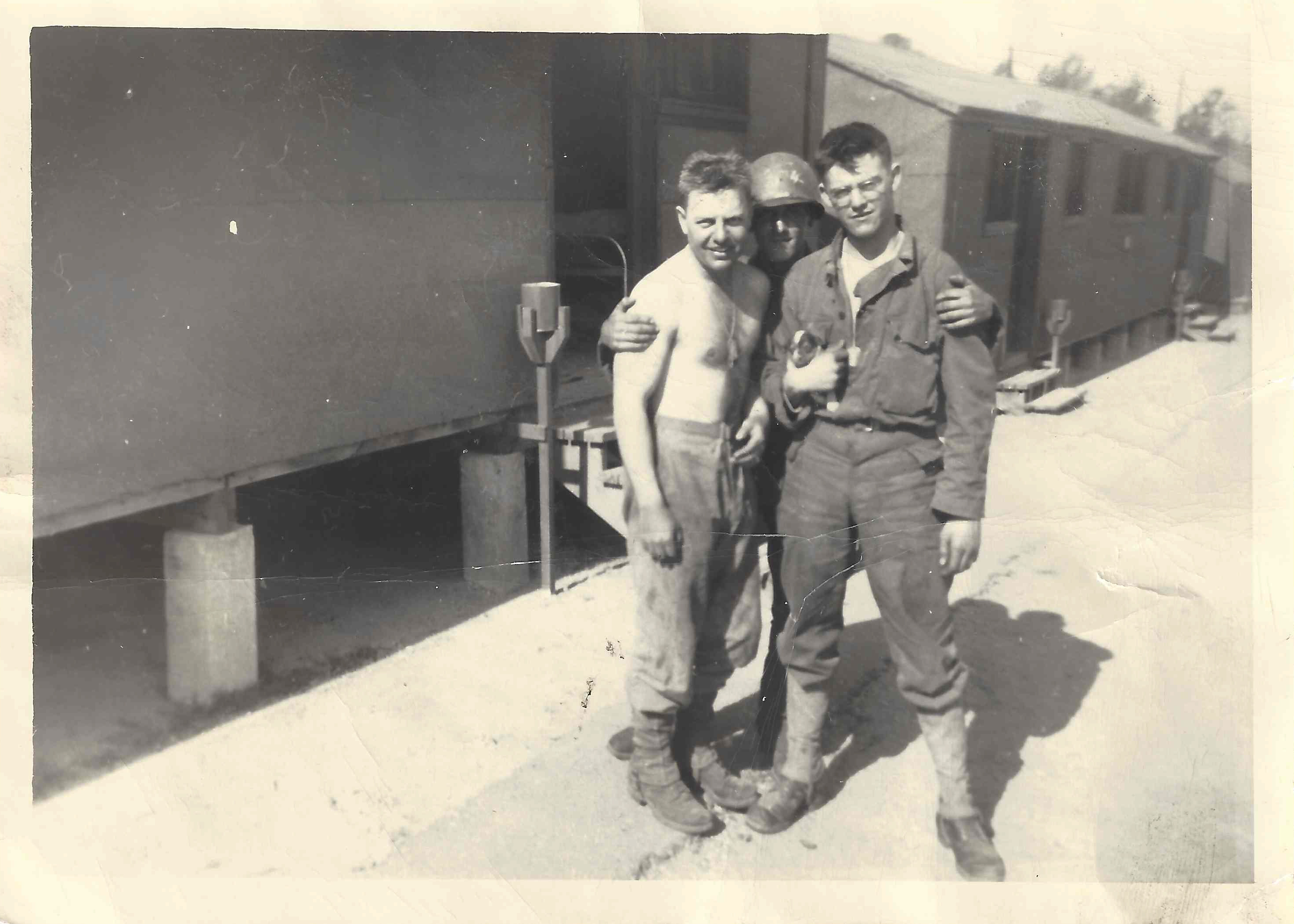 Only a handful of World War II veterans are still living in Lehi. Victor Kolan is one of them. He is part of the “Greatest Generation” of American soldiers. Born in 1926 in Michigan, Kolan joined the army at age 18 when the entire country was unified in the Allied effort to win the war. After six weeks of boot camp at Fort McClellan, Alabama, he shipped out of California and headed to the Pacific theater, a two week voyage to the Philippines.

Kolan, a member of the army infantry, was trained primarily in combat. He had grim duty in the Philippines. Part of his duties included extracting Japanese soldiers out of caves and grottoes where they were hiding after the Allied forces were victorious in securing the islands. Kolan has an ornately carved Japanese sword he procured from a Japanese soldier, a sobering relic of the war. “We were with McArthur’s bunch. We went in and backed him up,” Kolan stated simply. He stayed in the Philippines until the war was basically over.

His duties in the Philippines complete, Kolan and his unit headed to Japan, after atomic bombs were dropped on Hiroshima and Nagasaki. Kolan was stationed in both Tokyo and Yokohama in 1945 where he remembers standing guard in those cities while the war winded down.

Kolan proudly displays the American flag on a flagpole in his yard for every patriotic holiday and Memorial Day—a reminder of sacrifice and service to his country.