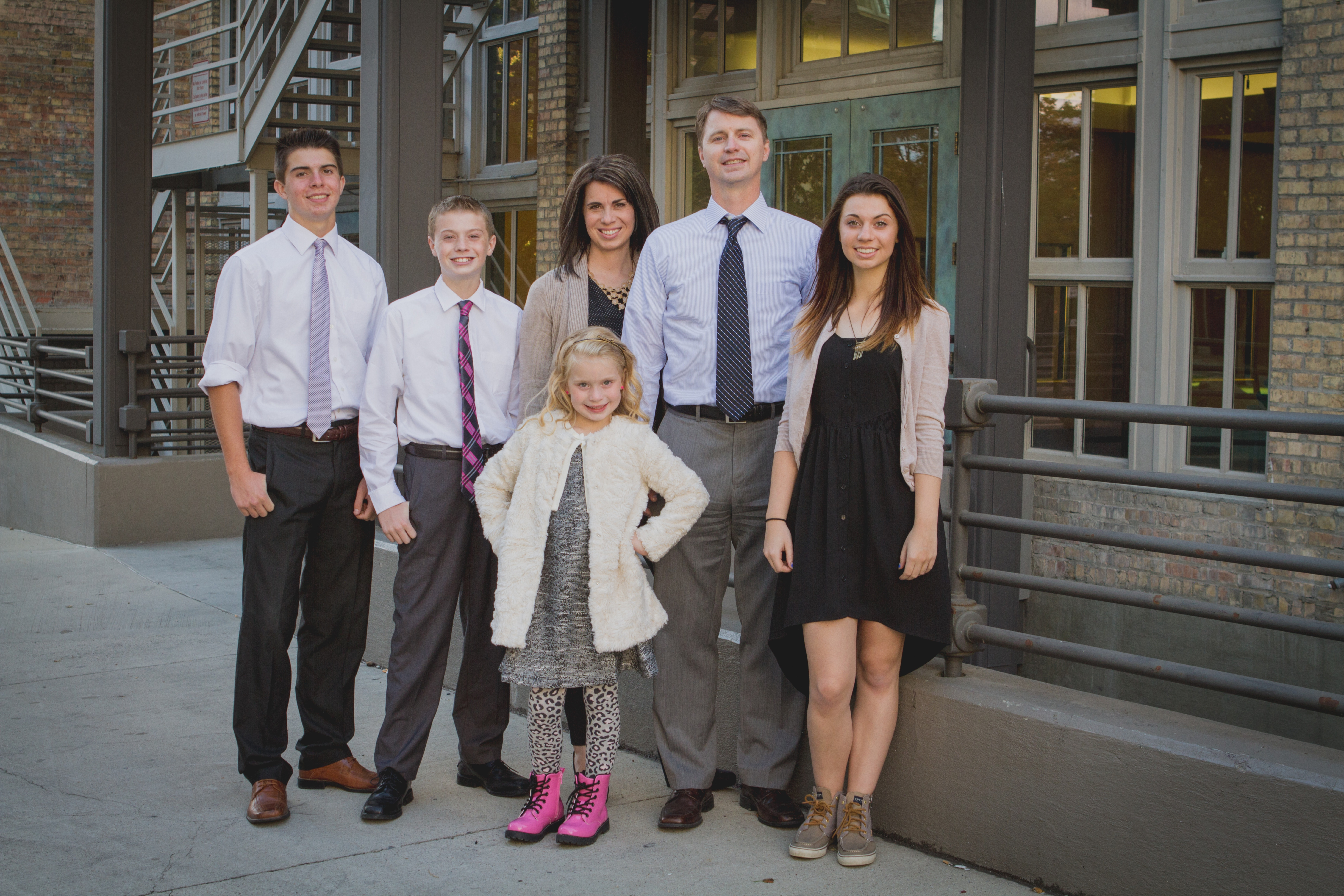 Cadie E. Brockbank grew up in a Lehi neighborhood surrounded by creative, talented artisans. Her entrepreneurial skill coupled with her association with women of exceptional abilities led to the creation of her business, Salt Marketplace.

As a leader in the Relief Society organization, Cadie was looking for an idea to make a favor for an event she and other leaders were planning. She had read a talk by President Henry Eyring a member of the first presidency of the Church of Jesus Christ of Latter-day Saints that revealed his talent for wood carving. For special occasions, President Eyring would carve a wooden object that had a special word or saying that he would give to members of his family.

Cadie was inspired by the story and decided to create a favor similar to ones President Eyring had made. She found someone who could help her create a wooden breadboard with a saying on it. It was given to the women who loved her creation, and her business became an instant success. Thus began a journey that has placed Cadie on the Today Show and HGTV, as well as a featured vendor on Jane.com and Etsy.

While living in Seattle, Washington, Cadie found women in her area who crafted items both beautiful and useful. She organized a traveling boutique where items could be on display and sold. She would work with developers to stage their model homes with products from her vendors. The products would sell almost immediately upon being seen by potential home buyers. Orders started to pour in for the breadboards, wooden spoons, trivets, and imported olive oils.

Cadie moved to Utah and leased the old Salt Lake Hardware store for a holiday boutique. The event was well received, but Cadie decided to look to the internet rather than a physical building for her growing business. She placed her personalized breadboards on Etsy.com and the first order was from Microsoft. The word “Bing” was engraved on the breadboard. Within 36 hours after appearing on the Today Show, she received so many orders she had to shut down her website for a month so she could fulfill all the requests. She has since had orders from Hilton Hotel chain and Smuckers Jam. Most of her orders come from the east and west coast and she says, “Australians love my stuff.”

Cadie operates her business from her home with the help of her family. Her husband, Bray and children, Alexis, Drew, Brayden, and Brie all pitch in to help package and ship her products worldwide. She is hoping to have a storefront somewhere in Lehi and is currently looking for just the right location, but for now, all her products can be found on her website http://www.saltmarketplace.com.