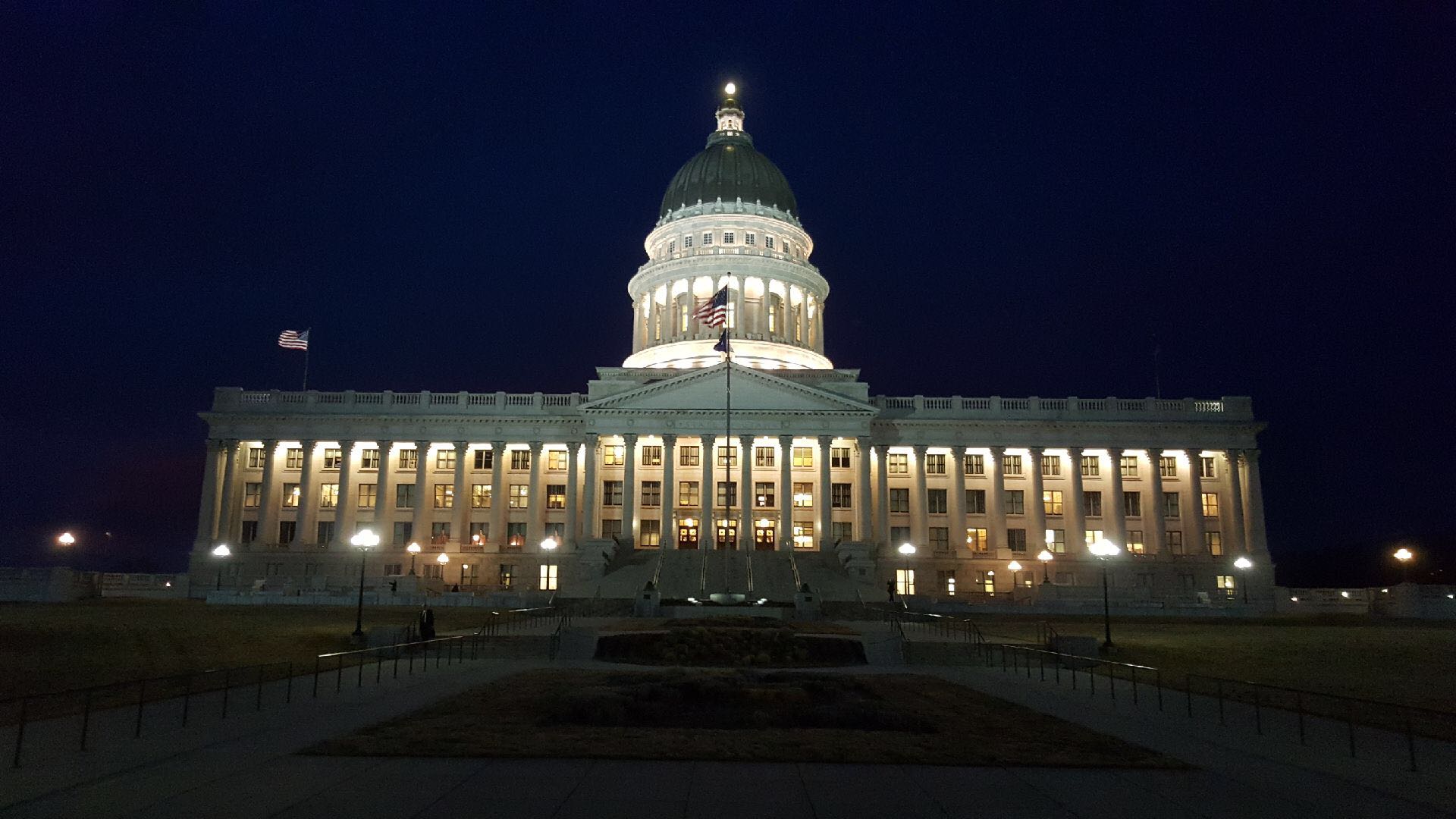 As the Utah state legislative session entered its final week, Lehi’s legislators reported progress on a handful of their own bills. With only three days left in the session, which ends at midnight today, March 8, here’s where a few of their bills stood:

Rep. Cory Maloy (HD 6):
HB 319, Self-Defense Amendments – Passed the House, passed the Senate committee, expected to be heard on the Senate floor in the final three days of the session. It establishes that an individual is not required to retreat from an aggressor in a self-defense situation. While there has been some high-profile opposition, it hasn’t been widespread.

HB 144, Driver License Amendments – Passed on Friday, March 2. This new law says that an individual’s driver’s license cannot be suspended solely because they were arrested on a drug offense. Penalties for those operating a vehicle under the influence will not be changed by this bill.

Maloy plans to formally announce his intent to run for reelection tomorrow, March 9. He will seek nomination through the caucus-convention process.

Rep. Kay Christofferson (HD 56):
HB 226, Citation Authority Amendments – Passed the House, passed the Senate committee, expected to be heard on the Senate floor during the final three days of the session. This bill would clarify laws dealing with citations issued by municipal officers and officials.

HB 203, Nighttime Noise Amendments – Passed on Monday, March 5. This new law will allow contractors working with UDOT to be exempt from local noise ordinances in certain cases in the same way UDOT currently is, making it practical for them to deliver materials to work sites at night.

SB 158, Municipal Business Licensing – Passed the Senate, passed the House committee March 5, expected to be heard on the floor of the House in the final three days of the session. This bill is designed to address some problems with the implementation of a bill from last year dealing with municipal licensing of businesses.

In a high-profile vote, Anderegg supported SJR 16, a resolution which proposes eliminating the state school board and granting authority to the governor to choose a state school superintendent to oversee state education programs. It passed the Senate on a 22-6 vote and was expected to be heard in the House during the final three days of the session.