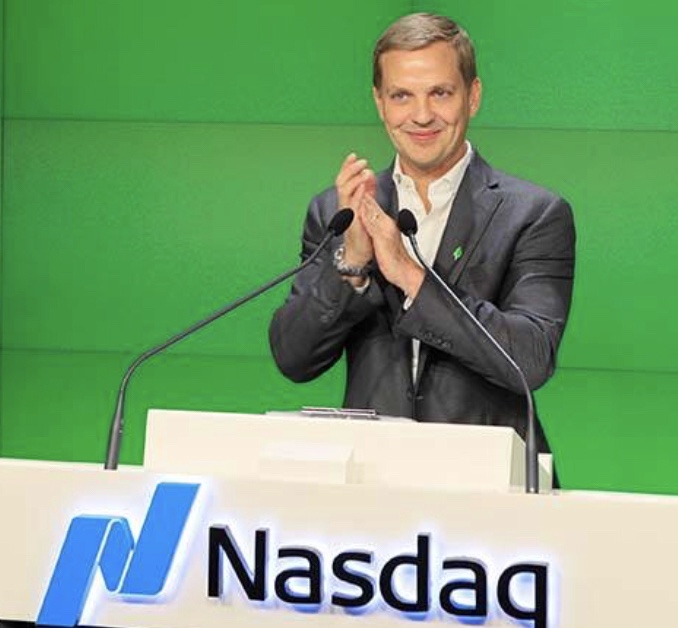 Silicon Slopes, a non-profit organization headquartered in Lehi, Utah, will be hosting their annual Tech Summit in early 2019 and has just announced that The Nasdaq Stock Exchange will be the exclusive presenting sponsor. The Nasdaq will also be ringing the “opening bell” on stage on the first morning of the event.

“Silicon Slopes Tech Summit has been remarkable at highlighting the rising talent and entrepreneurs in Utah and around the world,” said Nelson Griggs, President, The Nasdaq Stock Exchange.

The Tech Summit is one of the largest and most prominent tech events in the world and will bring together an estimated 20,000 attendees to its two-day event held beginning Jan. 31, 2019 at the Salt Palace in Salt Lake City. This year’s Summit featured world-renowned keynote speakers, breakout sessions, entertainment, and an exclusive screening of a film from the Sundance Film Festival.