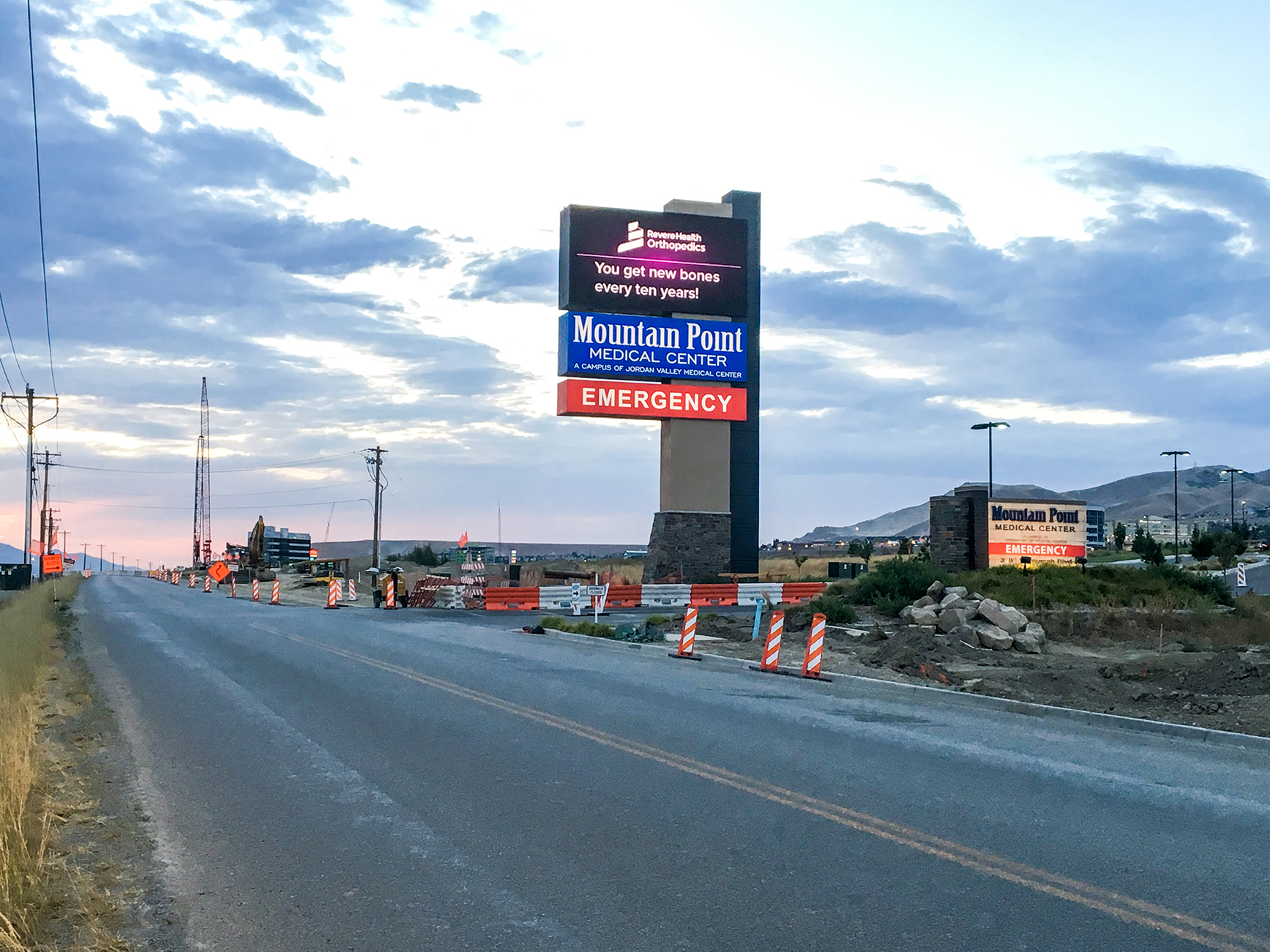 On July 10, during the public input section of Lehi City Council meeting, Kent Loosli, CEO of Mountain Point Medical, addressed the council members. During his comments, he complimented the city on their ongoing efforts to accommodate and support the new medical facility completed in 2015.

In an interview with Loosli by Lehi Free Press, details about the operations of Mountain Point Medical were described and Mountain Point staff’s commitment to the citizens of Lehi was emphasized. Additionally, Loosli commented about an ongoing issue concerning access to the facility, “We have 10,000 visits to our emergency room each year by citizens who drive themselves to our hospital. Regular feedback tells us that getting here is a problem.”

With the ongoing construction, roads are difficult to find and signage is inadequate. “Lehi has done their part, but there is still difficulty finding the right road. UDOT has helped with signage on SR 92,” continued Loosli.

With continued changes in traffic patterns, drivers to the hospital get lost easily. During city council meeting, it was mentioned that one patron drove to Lone Peak facility in Draper because the way to Mountain Point was so confusing. Many patrons think the road in front of the hospital is not a functioning road.

Loosli suggested that Triumph Blvd.’s name be changed to Mountain Point Way. He said the road has been under construction for three years and changing the name wouldn’t be problematic at this point of the road construction.

He had three suggestions for action by the city, 1) Make it easier to get to the emergency room more quickly, 2) change the name to Mountain Point Way, and 3) complete the road in front of the hospital.