1980-'81, the historic year of champions for Lehi High School 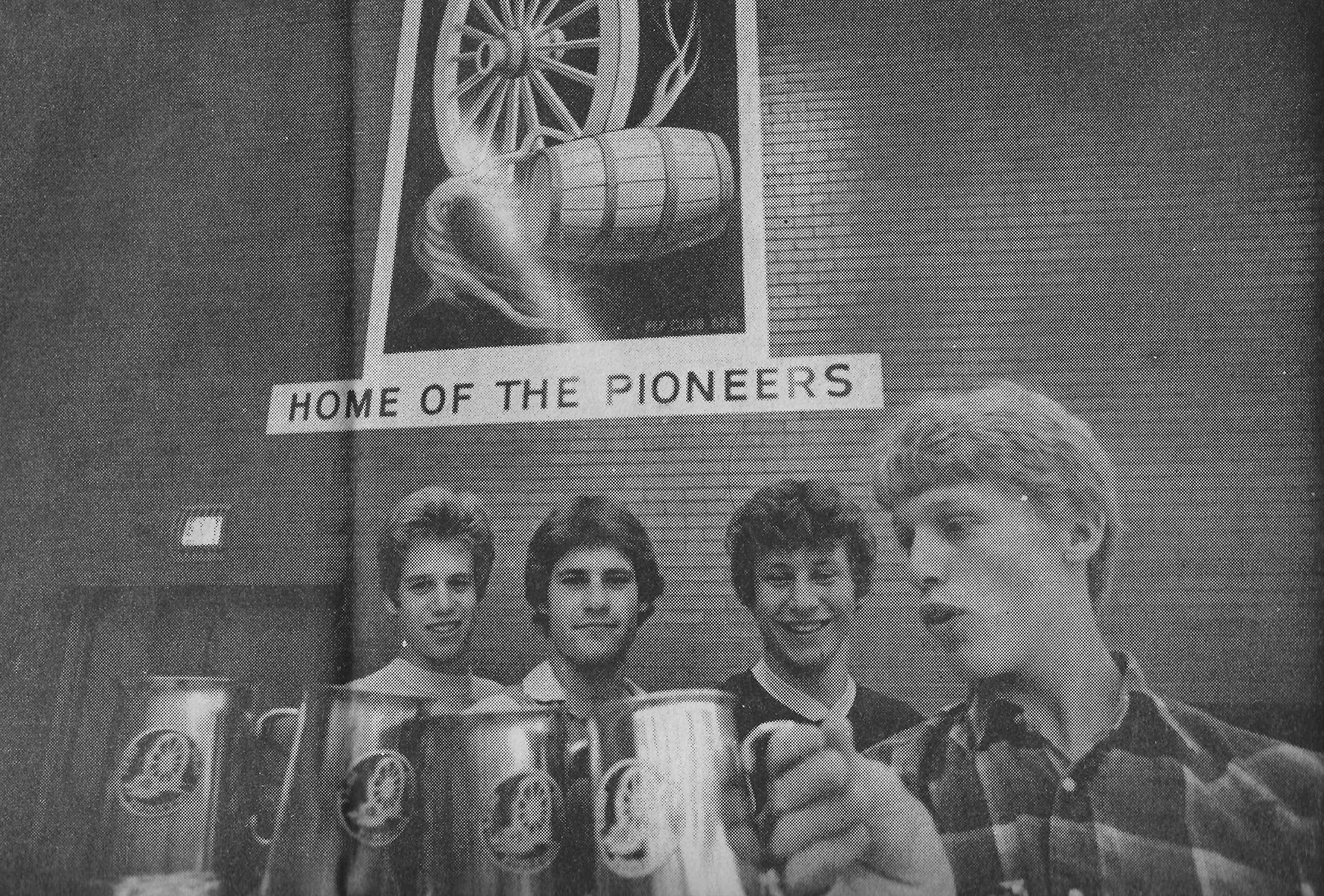 The head boys athletic coaches at the time were Lou Andrus, football and track, Ken Wagner, basketball, and Lloyd Jacobsen, baseball. Assistant coaches were Cloyd Atwood, Vern Henshaw, and Ken Pierce. In those days, coaches coached more than one sport. Marion Dunn, a former sports writer for the Daily Herald at the time interviewed basketball coach and mentor, Ken Wagner. “The attitude of all the kids has been one of winning. Not one of these kids likes to lose. They think they can win, and they go out and win, “ said Wagner. Coach Lloyd Jacobsen was also quoted in the interview, and said, “They have been confident through the years.” Wagner went on to coach basketball at Dixie and BYU-Hawaii.