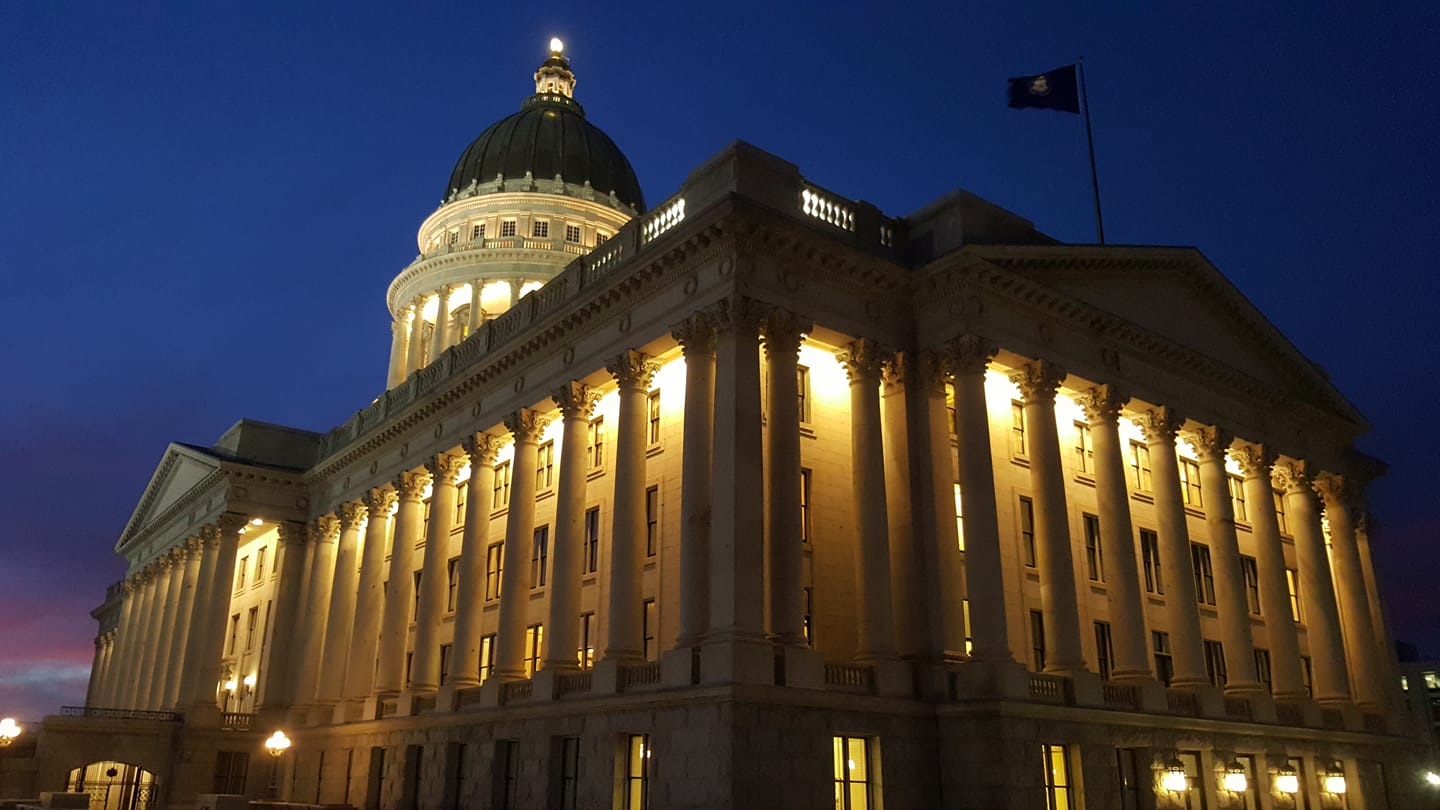 During the second week of Utah’s seven-week legislative session, Lehi’s representatives all voted in favor of a bill dealing with Medicaid expansion. A couple of legislators saw progress on their own bills as well.

A Medicaid expansion initiative, Proposition 3, was passed by voters in November. Legislators from across the state expressed concern that if the ballot measure were implemented as passed, they wouldn’t be able to balance the budget as they are required to do under the Utah constitution. The bill which addressed Medicaid expansion, SB 96, puts what supporters call “guardrails” on the new program.

Representative Jefferson Moss (HD 2) said, “The worry we had was that if we didn’t put some kind of checks in place that this would not only push on the social services budget but that this would have led to having to choose potentially to draw down funds from education and transportation.”

Moss said obtaining a federal waiver is an essential element for the bill’s effectiveness in keeping costs down. There is widespread confidence that the waiver will be approved. He said it was “interesting” to watch the legislative process in action on this hotly contested issue, noting that while some had wanted to repeal the measure and some had wanted to leave it alone, when all interests were brought to the table a bill was created that two-thirds of the people’s representatives could agree on.

Representative Kay Christofferson (HD 56) agreed with that observation. “I think it was a great collaborative work. You don’t have that kind of collaboration and input and scrutiny and amendment type process” with citizens’ initiatives, which he said is a major downside of the initiative process.

“We implemented Prop 3 in a fiscally responsible way,” Christofferson said. “We implemented it so we don’t have to pull money out of other social programs, or education or transportation, or raise taxes.” Under SB 96 everyone will be covered, but some will receive medical coverage through an ACA exchange rather than Medicaid.

Senator Jake Anderegg (SD 13) described SB 96 as “fixing some of the unworkable aspects of Prop 3.” During Senate floor debate he said, “I am 100% convinced that that initiative, Prop 3, would not have passed had it been truthful that the full cost of implementation on this would be close to $400 million by probably year four, year five.”

Maloy’s bill HJR 7, an anti-red flag law resolution, passed out of committee on a 6-2 vote. It had garnered 29 co-sponsors by early this week. It aims to protect Second Amendment rights by recognizing that laws already exist in Utah Code to protect citizens from criminals.

Another of Maloy’s bills, HB 114, a “stand your ground” bill that clarifies that an individual is not required to retreat when threatened, was heard in committee on Tuesday. He ran the same bill last year and while it faced some heated opposition in committee, it sailed the House on a 58-11 vote. But the legislative session ran out of time before the bill could be voted on in the Senate.

Christofferson introduced a bill, HB 116, to designate a “Victims of Communism Memorial Day.” It passed out of committee on a 9-0 vote.

“I think it’s important enough to say communism has caused enough problems around the world including 100 million deaths,” he said. “It’s just a failed system and we need to not only memorialize the victims but educate people on the atrocities that are caused by the communist philosophy.”

Christofferson’s Teacher Salary Supplements bill, which he is running for the third year, ran into a challenging obstacle when the fiscal note for the bill came back at $17 million, about double what he’d anticipated. The bill would provide supplementary salary awards to qualifying STEM and special education teachers.

Christofferson said he would revise the bill and keep trying to get some version of it passed. If passed, it could mean covering all qualifying teachers at only half the original proposal or providing the full salary supplement for only five to ten years. “It’s more of a let’s get something rather than nothing,” he said.

Moss presented HB 286, which adds requirements for financial and economic literacy education, to the Utah State Board of Education, where it received unanimous approval. “With education bills, we like to go through the State Board first if it’s something that” the State Board will be responsible for implementing. The bill will now be introduced in the House.

Moss aims to push for greater legislative fiscal responsibility with HJR 18, which he calls a “Zero-Base Budgeting” bill. The bill would require each legislative appropriations committee to go through 20 percent of its budget each year with the goal that in a five-year period, the entire budget will have been examined and evaluated.

Regarding the bill, Moss said, “This would put more responsibility and accountability on us to really do a heavy lift during the interim,” he said. “Often our interim meetings turn into just kind of pet projects or fun things to listen to and not really doing the hard work. I think this is the best way to make sure all the money we’re spending isn’t just reallocated every year.”

Anderegg’s bill to bring student, teacher, and financial information together under a single system of reporting standards, SB 112, passed out of committee on a 6-0 vote. It would create a central system at the State Board of Education and defines reporting standards with which districts would have to comply.

SB 34, Anderegg’s bill to require municipalities to zone for “affordable housing” if they want to qualify for prioritization of transportation funds, underwent a couple of amendments during floor debate before passing the Senate 18-10

The Utah legislative session runs through March 14. To locate your representative, go to https://le.utah.gov/GIS/findDistrict.jsp.