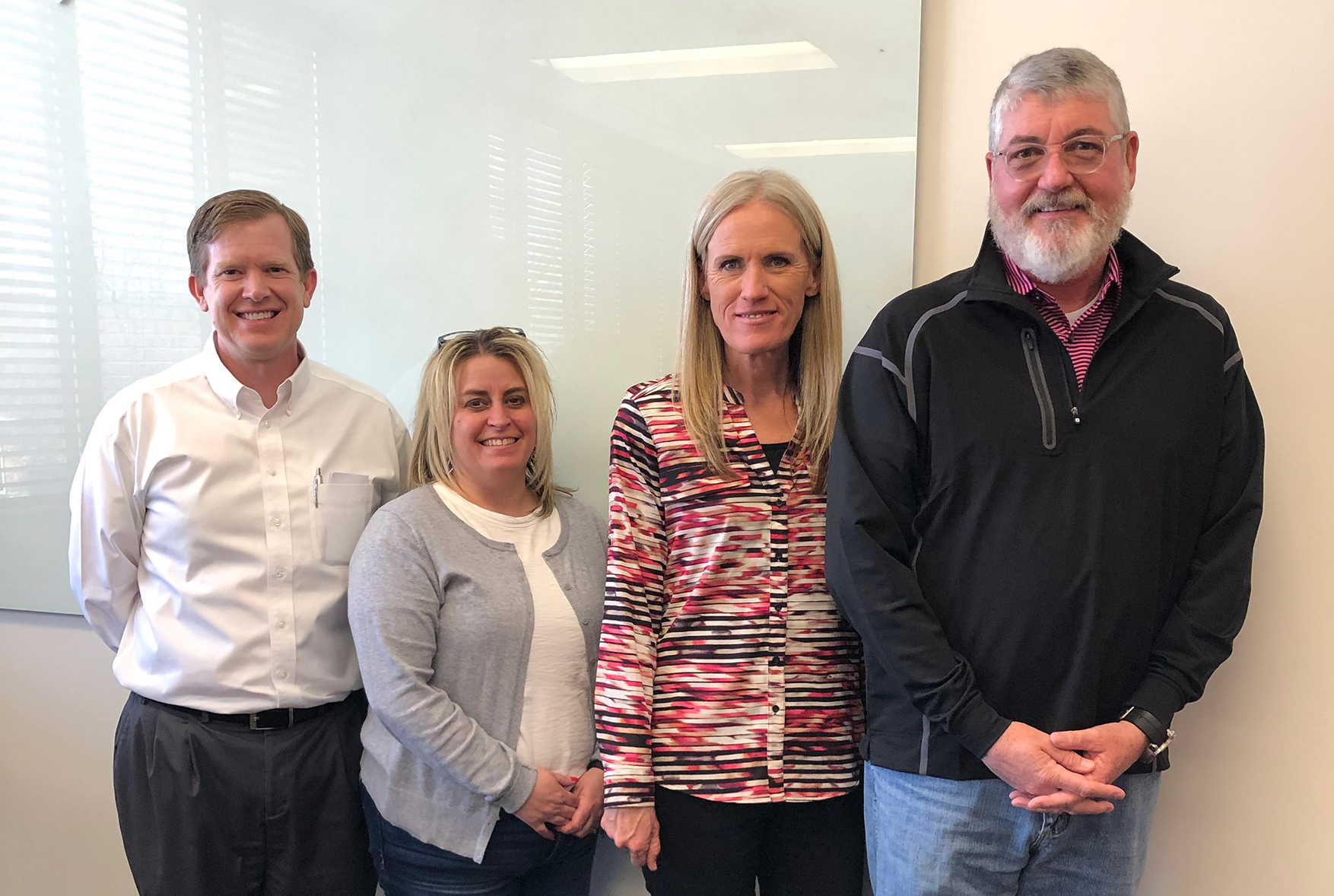 On March 29, 2019, Lehi Mayor Mark Johnson, Finance Director Dean Lundell, and other City officials traveled to San Francisco to meet with Standard and Poor’s financial rating service to present plans for the offering of a $16 million sales tax bond to finance the new public safety complex.

The group presented facts about Lehi City’s financial status and sales tax revenue bond plans to the bond adjudicators. “Dean was awesome,” said Johnson. “His knowledge and expertise were evident as the meetings we attended in the two-day marathon were concluded,” added Johnson.

“We were thrilled to find out that our bond rating had gone from AA- to AA+. The improvement in our bond rating will save Lehi residents about $250,000 over the 10-year life of the bond,” said Lundell.

According to the report from Standard and Poor’s, “The raised ratings reflect our view of the application of our priority-lien debt criteria, which factor in both the strength and stability of the pledged revenue, as well as the general credit quality of the municipality where taxes are distributed and collected.

The ratings reflect our view of:

Other criteria listed in the report were the strong to very strong economic fundamentals in Utah, which has a broad and diverse population, estimated at 3.1 million. The state’s low unemployment rate, estimated at only 3%, factored into the decision as well.

The report also noted that revenue volatility within the Lehi is low and Lehi City’s pledged sales tax revenue has increased by a total of about 24% during the past three fiscal years.

According to the report, “The city’s budgetary performance is strong in our view which reflects both increasing sales tax revenue and stable property tax revenue as well as the city’s current expectation maintaining balanced operations at a minimum within its general fund during the next two years. The city has also maintained very strong reserve levels which we expect will continue for the foreseeable future.” “Our financial team of Lundell, Karma Bentson, Assistant Finance Director, and Alyson Alger, Treasurer, were fantastic,” said Johnson.