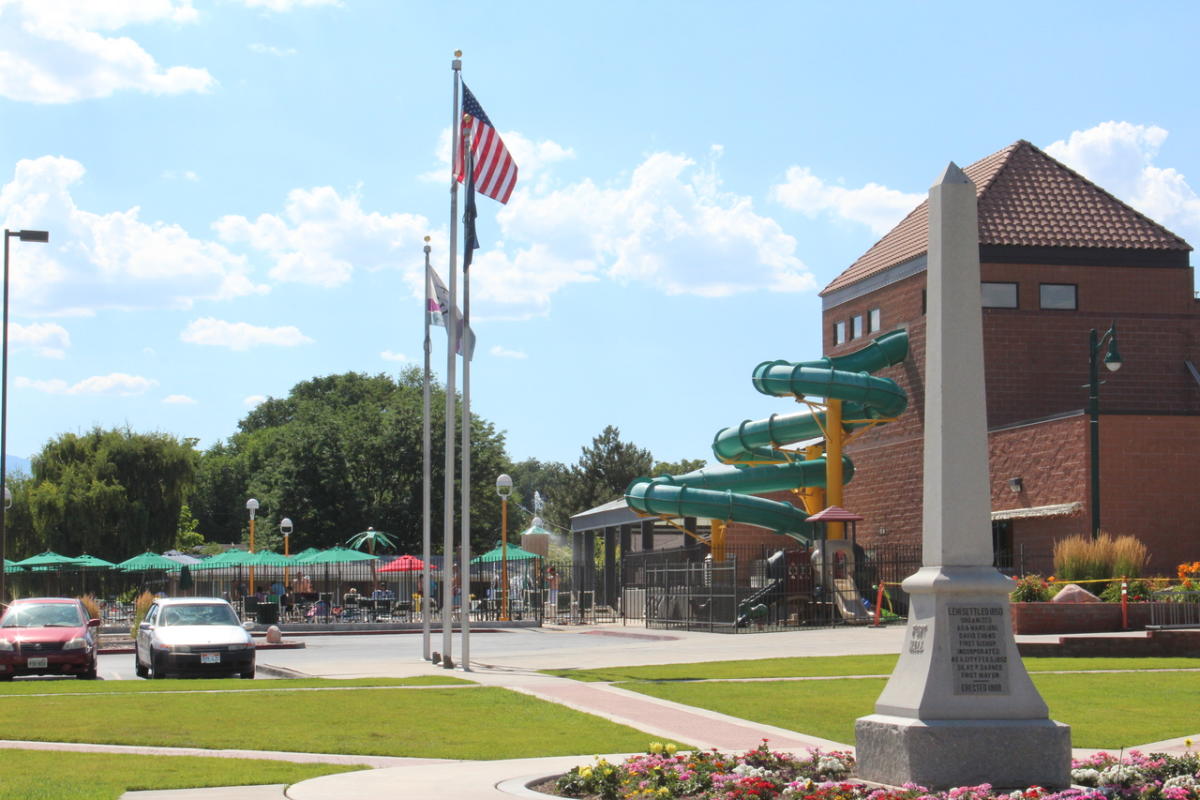 Residents are feeling the squeeze of inflation–and so is the City. As everyone pays more for groceries, gas, housing and just about everything else, people will now feel it at the Lehi Legacy Center and city-administered recreation programs.

On Tuesday, the City Council voted unanimously (Councilman Chris Condie was absent) to raise most fees at the Legacy Center and in City recreation programs. The Council cited the ongoing battle with staffing shortages and inflation as the reason.

“We’re proposing to raise most of the recreation fees. The reason is to help solve the issue we’ve had the past year in hiring part-time staff. We will utilize these funds to increase those wages and continue to be open, operate and have recreation activities,” said a City Recreation Department representative while presenting to the Council.

“This is the first time in my 21 years with the City where we’ve had to close facilities due to lack of staffing,” he continued.

The representative said the rate increase would increase wages for employees and said increased costs of supplies and equipment are affecting the department’s budget.

Councilman Paul Hancock questioned the representative on whether the city investigated increasing nonresident rates more than resident rates to ease the burden on Lehi taxpayers, who already subsidize the Legacy Center to the tune of $2 million annually. Legacy Center membership is approximately two-thirds residents and one-third nonresidents.

“We’re looking to raise the rate across the board for everyone. We have the most aggressive nonresident rates of any city around us. Saratoga Springs is considering a new rec center and we encourage them to do that. It will open up more space for Lehi residents,” responded the representative in reply to Hancock’s question.

“I know it’s a fine line, as we already subsidize the budget as it is. We don’t want to raise rates so much that membership drops off, and then we have to subsidize it more because we raised rates too much, so I understand the fine line. In this case, if there is a way to adjust that to where there is a larger absorption by nonresidents, that would be my preference,” concluded Hancock.

The representative mentioned they would consider that proposition next year when evaluating rate increases. The other city council members didn’t feel as strongly as Hancock and accepted the equal increase for residents.

“I feel very strongly that this is something needed for the rec center even though it might not be a very popular idea. I would hate to see the rec center get worse,” said Councilwoman Katie Koivisto, who said she had noticed the lack of staffing at the Legacy Center over the past few months.

The approved increase will affect nearly every recreational program, for example: