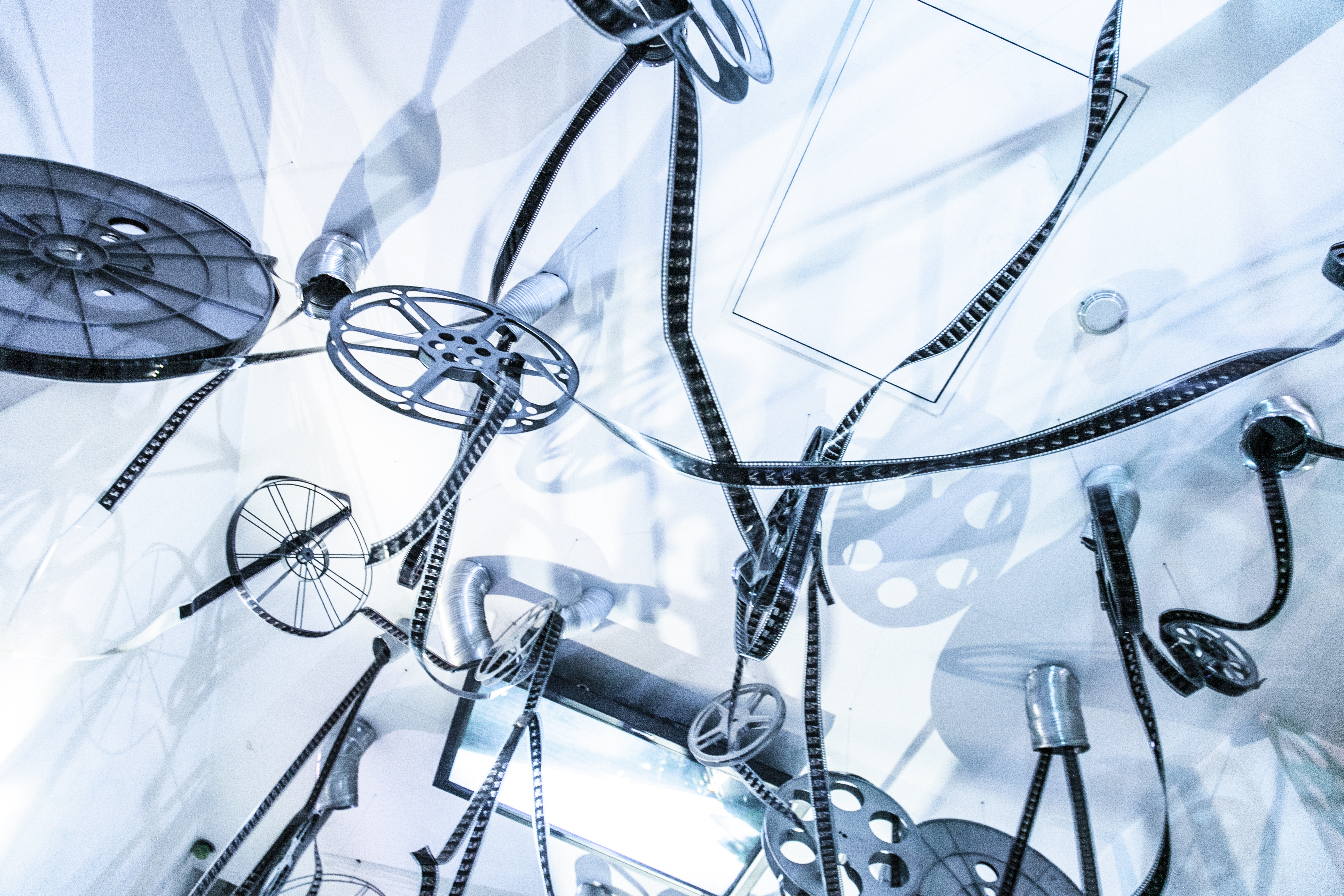 After the familiar open on the Disney castle fades to a greenish-blue seascape, Thomas Newman’s score swells and we find ourselves in a place out of some warm memory.  It is familiar, but hints at something new. It is like a home renovation; an update on something we already care so much for. Instead of two clownfish looking at their nest of eggs, it’s two Blue Tangs looking at their little Dory.

Pixar has a great record with sequels. Toy Story 2 & 3 come to mind as well as Monsters U. ‘Finding Dory’ may be the best sequel that Pixar has ever produced and may be the best sequel Disney has ever made. I don’t like to say if a sequel is better than the original, because it diminishes one or the other. Both ‘Nemo’ and ‘Dory’ are unique in their own ways while still remaining familiar and fun. Old characters are enjoyed and great new ones are introduced.

‘Finding Dory’ catches up where Dory meets Marlin in ‘Nemo’ and then skips ahead to a year later. Dory begins remembering little details about her childhood and, most importantly, her family. Her memories lead her on a trail that get her captured and taken to a marine institute that is home to sick and rehabilitated animals including Hank, the 7-legged octopus, Destiny, the near-sighted whale shark, and Bailey, the beluga whale. The scope of this film is smaller than the epic journey of ‘Finding Nemo.’ It’s a film about relationships and how Dory makes those around her better. It’s sweet and touching with plenty of great humor and plenty of twists and turns. It’s truly a perfect sequel in that it tells a new part of a story we loved. There are few, if any, wrong notes. Adults will love it as well as children ages 3 and up. If you haven’t already, check it out.

With the release of ‘Finding Dory’ in theaters also comes ‘Zootopia’ on home video. It’s a fantastic Disney Animation Studios production about a bunny who wants to be a cop in the big animal city of Zootopia. The story is fantastic. Animation is fun and beautiful and the humor hits all the right tones. It also happens to be a wonderful lesson in overcoming prejudice and reaching your potential. One of my favorite movies of the year so far, rent or buy ‘Zootopia’ for great fun that the whole family will love.

Another release on Netflix for a more adult crowd is the 3rd season of British gangster epic ‘Peaky Blinders.’ It follows the exploits of the Shelby family in early 20th century Birmingham, England as they attempt to go from small-time bookies to big-time crime bosses.  Season 2 ended with a bang (literally) leading to questions surrounding the future of the family.  Thomas, played so brilliantly by Cillian Murphy, is a real Michael Corleone type and looks to go from young buck to Don of the family. If you like dark, gritty crime dramas, look no further than the very binge-worthy ‘Peaky Blinders.’

What else is out there?  What are you looking forward to seeing in theaters?  Any hidden gems on Netflix I should check out?  Hit me up on twitter (@KerosLowder) or in the comments below!