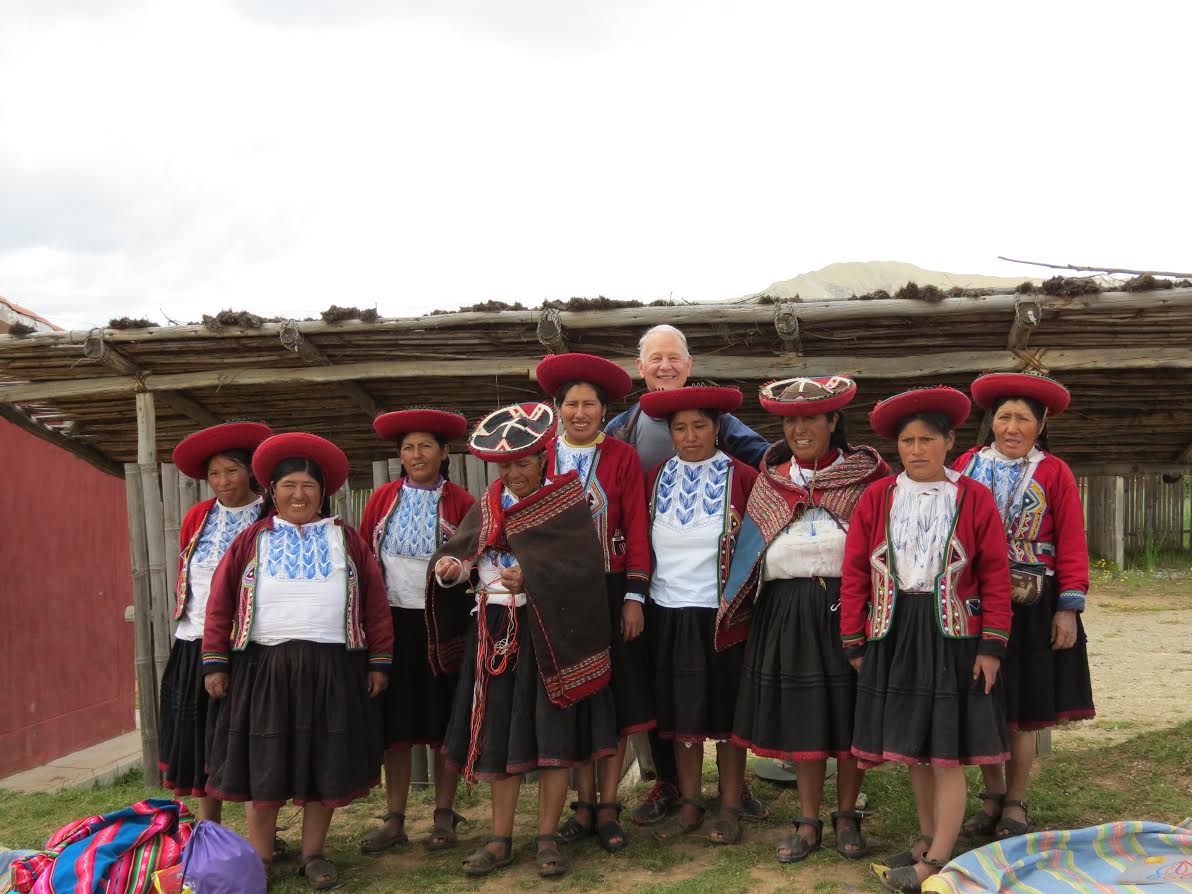 A hundred times a day I remind myself that my inner and outer life depends on the labor of other people, living and dead, and that I must exert myself in order to give in the same measure as I have received and am still receiving.” (Albert Einstein)

This is the credo that has governed the life of Duane Gines, Lehi High School graduate of 1964. Gines served as studentbody president his senior year and gives all credit for any accomplishments in his life to people in his youth who served, mentored, and inspired him.

He feels we all need to live in daily appreciation for things others have done for us. Gines specifically mentioned several who were positive influences in his life. Lars Jenkins was a significant mentor and teacher. “Jenkins taught physics, which I loved, and got me a part-time job at the Lehi Floral when I was a junior in high school. Norine Fox helped improve my failing attempts at English, especially writing, which was a key skill I needed in college.”

Gines went on to list Dick Fowler, his geometry and algebra teacher, Byron Memmott, who taught metal shop and agriculture and was a favorite mentor for many boys, Dean Welch, history teacher, and Jim Crittenden, track coach, all of whom made significant enough impressions on Gines that he went on to Utah State University and graduated with a degree in Applied Statistics.

He also attributes many community members for his success, such as Duane Woffinden, his scout master, Carl Mellor, a favorite elementary school teacher, LaVar Bateman and Mike Kearney, men who supported his mission in the Andes, Mel and Jesse Hartshorn, who hired Gines in high school and taught him how to work hard and long and Phoebe Innes who was instrumental in getting a grant at USU after his mission. Gines was unaware of Batemans’, Kearneys’, and Innes’ financial help until much later in his life.

“Rex Zimmerman, a local banker, approved me for a credit card which was a significant help while I was finishing my degree, Howard Robinson would stop by the Lehi Floral when he saw me out working and encouraged me in a very personal way in my work and studies,” Gines added.

Gines also wanted to give credit to the Greenwood family who were like a second family. He appreciates the Legacy Center that was constructed during the administration of Mayor Ken Greenwood. He feels it is a great asset to Lehi and for him, as it provides a place to reconnect with many Lehi residents.

Gines did post graduate work at Arizona State University in computer engineering and worked as a programmer for Sperry Univac. He later became a consultant for IBM in Austin, Texas. For ten years, he worked intermittently for Wal-Mart at the home office in Bentonville, Arkansas. Most recently he worked as a programmer at Galileo Processing in Salt Lake City.

Gines is a humble man who resisted talking about himself and his accomplishments. He is married to Sandra Porter and is the father of five children. He continues his humanitarian work in a quiet, unassuming way and continues to credit others for his success.