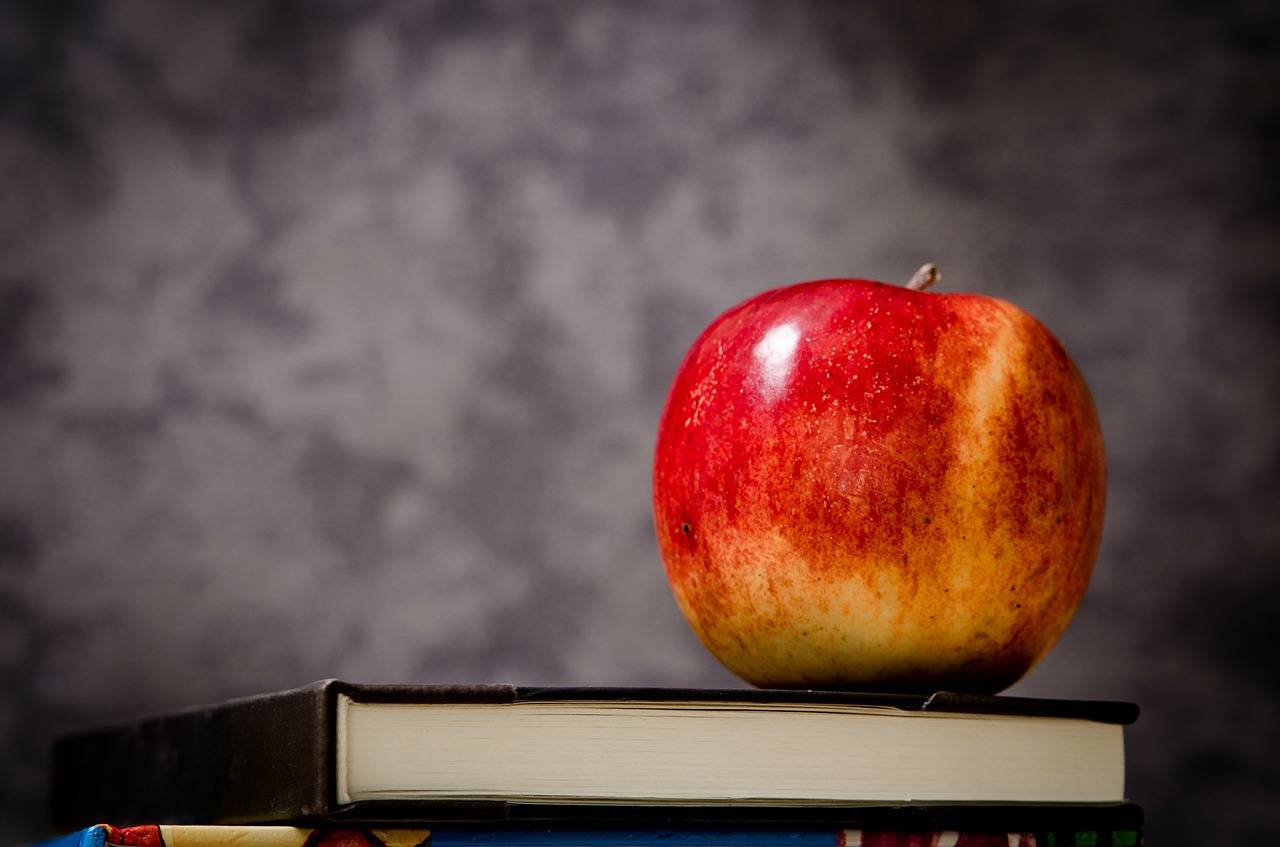 Earlier this month, the Utah School Boards Association (USBA) voted to support a change in state law to allow teachers to “incentivize” students to take the statewide RISE test (formerly called SAGE). It also stated its view that parents shouldn’t be able to opt their children out of tests but that all students should be required to participate.

Alpine School District (ASD) taxpayers fund USBA’s lobbying efforts every year through tax funds the district uses to pay dues to the organization. This year, USBA dues cost ASD taxpayers over $56,000, up from around $41,000 in 2013-14 and up from $25,000 just the year before that.

Three Alpine School Board members participated in the USBA vote to end the prohibition on teachers incentivizing students to take the test. Two of them, JoDee Sundberg and Mark Clement, voted in favor of the measure. One of them, Paula Hill, was one of only two votes against out of 50 votes total.

“The whole argument was about accountability,” said Hill. “Someone actually said, ‘Sometimes parents don’t know what’s best for their children,’” to which no one vocally objected. She said that during the discussion before the vote only one person expressed concern for the rights of parents who choose to opt their children out of tests, while the rest of the speakers argued that the test is needed for accountability.

Accountability to whom? For one, the federal government. For two, Utah state government.

As ASD Board member Mark Clement (District 4 – Pleasant Grove, Lindon) explained regarding why he voted for the measure, “School districts are accountable to the state and they’re graded, so it seems to me that there should also be some accountability for parents or students. There is a feeling by a lot of people that if parents are going to take advantage of tax money to support their children, there should be some accountability there.”

The vote comes shortly after the U.S. Department of Education (USED) told the state that it will be penalized if students opt out of testing at a rate of higher than five percent.

A new federal education law passed in late 2015, the “Every Student Succeeds Act”(ESSA),  requires states to test at least 95 percent of their public education students in order to qualify for Title I funds. Earlier this year, the Utah State School Board (USBE) tried to get an exemption from that requirement since opt-outs in Utah have pushed the state’s participation rate to just 94.1 percent (with charter schools averaging 87 percent and online schools averaging 33 percent.)

But the USED denied the request, effectively insisting that the state pressure families to ensure children take the test.

In making its case for an exemption, USBE pointed out to USED that Utah law makes it difficult to enforce 95 percent test taking. Three years ago, after parents and teachers expressed concerns about the test, the Utah legislature passed a law explicitly stating that parents may opt their children out of RISE and other statewide tests.

No law allows parents to opt their children out of teacher-created classroom tests, and no one has ever asked for such a law. Parents’ concerns center on state tests used for federal accountability and for enforcing a new trend called “school grading,” which Utah started a few years ago.

Julie King, a candidate for ASD school board from District 1 (Saratoga Springs, Eagle Mountain), explained reasons why parents might choose to opt their children out of state testing. “Some opt out due to concerns about their children with special needs,” she said. “Some opt out because they believe the test to be invalid or do not see a benefit.”

Other reasons she has heard include mental health concerns, severe test anxiety and concerns about a child’s data being shared. Some parents want to protest federal involvement in education or to express their opposition to school grading, which some see as a “flawed mechanism” by which to assess teachers and schools.

Under the federal requirements, schools that have an opt-out rate of more than 5 percent will be required to score every opted out student as “non-proficient,” which is equivalent to “failing.” This will negatively impact the schools the children attend, and have unknown consequences for the children themselves.

The motion passed by USBA, which is now a “legislative priority,” reads:

“In the interest of accountability and transparency and the need to examine student academic growth and teacher performance, every student that receives the benefit of state-funded education should participate in state created end-of-year assessments, and educators should be allowed to encourage and incentivize students to do their best on the state exams.”

King expressed frustration that instead of pushing back against federal demands, USBA chose to fall in line and pressure parents to do the same. “Instead of standing up for parental rights, we gave them away and now our tax dollars are going to be used to deny us our parental rights,” she said.

Parents who have experienced negative situations with test incentives are concerned about USBA’s statement. “Last year we had a teacher tell students that if they take SAGE, they won’t have to take the class final exam,” said a parent who wished to remain anonymous. “We felt that was unfair because the final exam was graded completely different and more harsh than SAGE. So students wanted to take SAGE because it was easier and didn’t count towards their grade. The exam did,” she added.

“USBA’s positions may not always agree with every board member in Utah and certainly may not agree with every taxpayer,” said Hart. “While Freedom of Association is guaranteed under the First Amendment, the right of people to associate on the taxpayers’ dime is not.  Using taxpayer dollars to support a political lobbying organization compels every taxpayer to fund active support for policies with which they may disagree.”

Kimberly Bird, Assistant to the Superintendent for ASD, said the USBA provides a number of benefits for both the board and the school district. It gives board members the opportunity to share experiences and ideas with others in their position from the 40 other districts across the state, and it provides professional development and significant help with the process of vetting superintendent candidates when the need arises.

Scott Carlson, ASD board member for District 6 (Lehi), said USBA “is a way of having a unified voice at the legislature.” He said it helps save time and resources for legislative lobbying purposes. He acknowledged data privacy concerns with tests, as well as frustration with school grading, but declined to state whether he would have voted for the new USBA legislative priority.