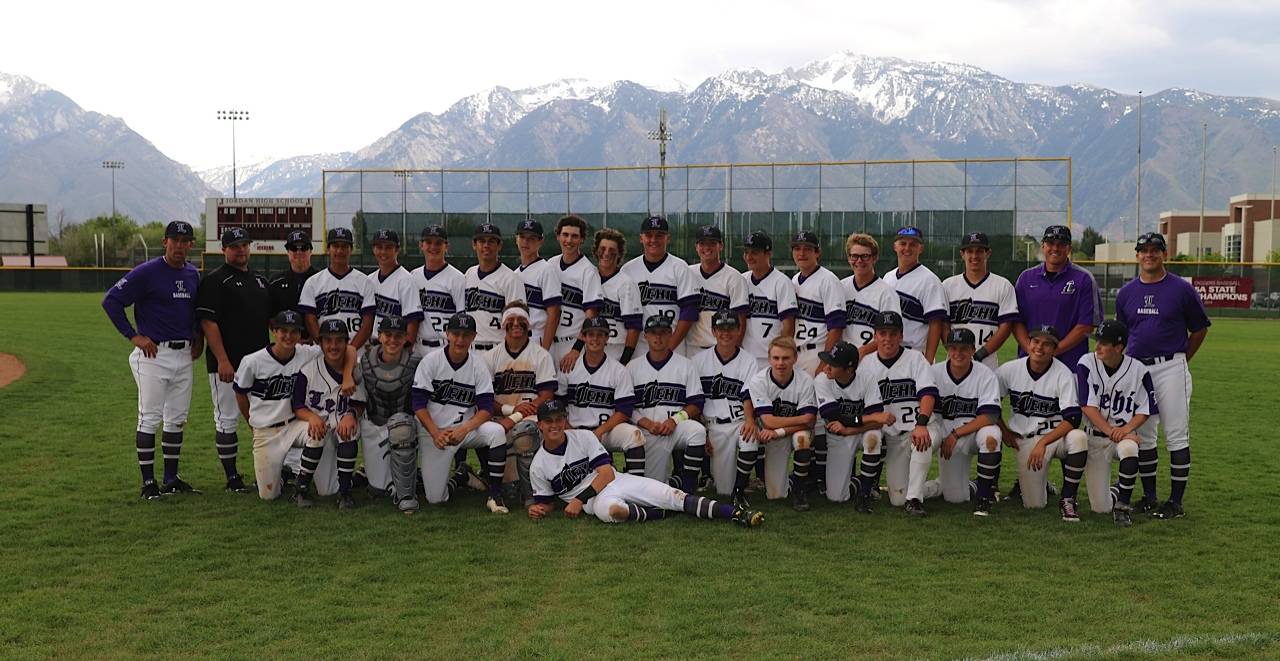 Lehi’s baseball team finished one of the most successful seasons in many years with an overall record of 20 wins and 10 losses. They were ranked 4th in the state in 5A classification. In the playoffs, Lehi won 3 and lost 2. They beat Syracuse, and then played #1 ranked Cottonwood and won 7-2. The lost to American Fork, the eventual state champions, beat Davis and then lost to Cottonwood. The Pioneers had the 4th lowest earned run average in the state. Lehi coaches, Jason Ingersoll, Craig Smith and Ginn Barnes were very complimentary about the play of the team members not only in the playoffs, but the entire season. Hats off to the Lehi baseball team.